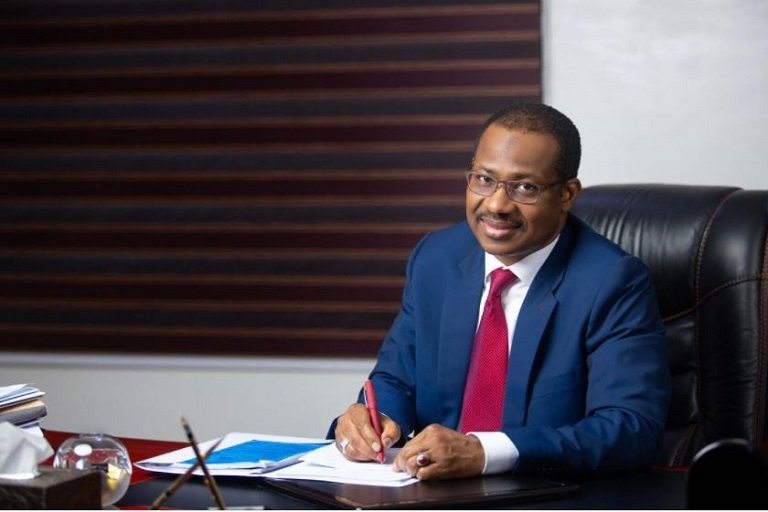 The Federal Government yesterday dispelled rumours that there are fresh outbreaks of a new polio virus across the country.

The executive director and chief executive officer of the National Primary Health Care Development Agency (NPHCDA) Dr. Faisal Shuaib, in a statement, said: “The attention of NPHCDA and development partners has been drawn to reports in some sections of the media claiming that there is an outbreak of a new polio virus in some states,” he said.

He added that, “For the avoidance of doubt, no case of Wild Polio Virus (WPV) has been reported anywhere in the country since the last case in 2016.

“We currently have 395 cases of Circulating Mutant Poliovirus Type 2 (cMPV2) across 27 states and the FCT.

“Nigeria and the African region were certified Wild Polio Virus (WPV) free in 2020, following a rigorous verification and certification process by the African Regional Commission for the Certification of Poliomyelitis Eradication (ARCC) which spanned three years of no detection of WPV. Till date, there has been no case of WPV anywhere in the country.”

The Nigerian government noted that while there is no outbreak of the wild polio virus (WPV), there have however been 395 cases of Circulating Mutant Poliovirus Type 2 (cMPV2) reported across 27 states and the Federal Capital Territory (FCT).

It explained that the cMPV2 is a non-wild polio virus, which originates as a result of normal changes in the reproduction of viruses in the environment, and are not as virulent as WPV, and are also being reported in many other countries.

The government, however, assured Nigerians that it has already acquired new tools and resources to contain the outbreaks through robust outbreak responses, using the novel Oral Polio Vaccine (nOPV2) which has been shown to be effective in halting the spread of the cMPV2.