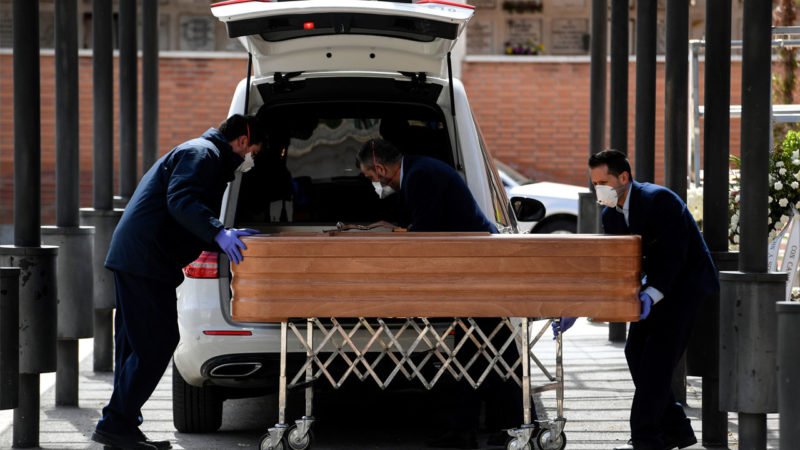 From Saturday, adults who are terminally ill or have a permanent, debilitating condition, can opt to make provisions for an assisted death.

Parliament approved the new law in December, following a constitutional court ruling on the issue.

The practice will be tightly regulated, with each case assessed by two doctors – one of whom would have to be a palliative medicine expert.

Officials say the government has also allocated funds to develop palliative care to ensure no one chooses to die when other options are available.

Assisted suicide, in which somebody is given the means to end their own life, is legal in neighbouring Switzerland.

It’s also been decriminalised in several European countries, including Spain, Belgium and the Netherlands.

Active assistance to suicide will remain outlawed in Austria, and the new rules explicitly exclude minors or those with mental health conditions.

Adults who want assisted suicide must produce a diagnosis and have confirmation that they are able to make their own decisions.

After gaining approval from two doctors, patients must wait for 12 weeks to reflect on their decision – or two weeks if they have a terminal illness.

If they still want to go ahead after this waiting period, they can then get lethal drugs at a pharmacy after giving notification to a lawyer or notary.

To prevent abuse, the names of pharmacies that sell these drugs will only be disclosed to lawyers and notaries who receive these notifications, and will not be advertised publicly.

Until now, under Austrian law, anyone who induced or helped someone to kill themselves faced up to five years in prison.

An absolute ban on assisted dying was lifted by a federal court last year, which ruled that it “violated the right of self-determination”.

But the same punishment will remain in place for those who kill another person at their “serious and emphatic request”.

Before the new rules were approved by parliament this year, some political opponents argued that it placed too many hurdles in the way of those seeking assisted dying.

Others argued that too few restrictions were to be put in place, saying that a psychiatric evaluation was not enough to assess patients’ decision-making ability.