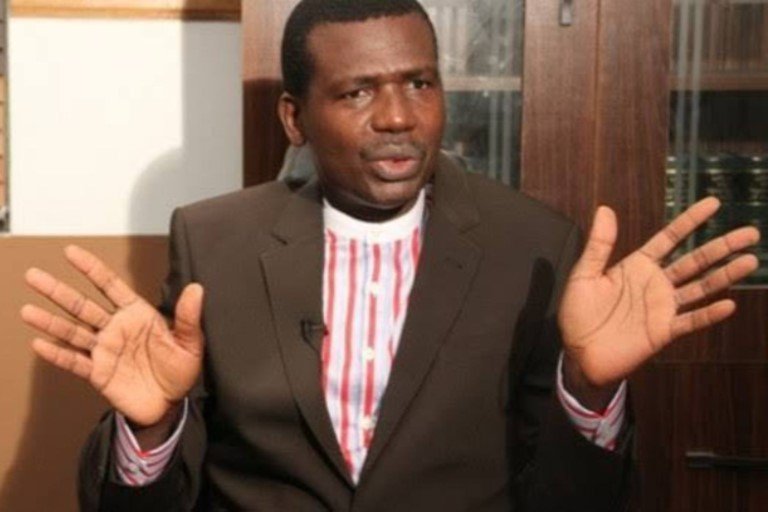 Ebun-Olu Adegboruwa, a Senior Advocate of Nigeria (SAN), has stated that there is no provision in the law that allows Lagos State Governor Babajide Sanwo-Olu to overrule the #EndSARS Judicial Panel of Inquiry’s decisions.

The senior lawyer also argued in a communique titled ‘Comments On LASG White Papers On Endsars Panel Reports’ that there is no provision in the law establishing the Panel for the issuance of a White Paper.

“Under and by virtue of section 15 of the Tribunal of Inquiry Law, upon conclusion of any inquiry, the Governor is only empowered to issue directive for the enforcement of any decision emanating from the inquiry.

“The Governor cannot issue a White Paper to overrule the decisions of a Judicial Panel of Inquiry,” Mr Adegboruwa declared.

He added: “There is no provision in the Tribunals of Inquiry Law of Lagos State which permits the Governor to overrule decisions of the Panel conducted through open hearing.

“As stated earlier, the decisions of the Panel were self-executory and compensations were paid to victims upon the success of any Petition.

Mr Adegboruwa expressed his dissatisfaction with the government’s white paper, which omitted critical evidence that the panel considered and misrepresented the panel’s findings and recommendations in many areas in order to fit its narrative.

According to him, skewed narratives include a confirmation that soldiers shot at unarmed peaceful protesters at the Lekki Toll Gate on October 20, 2020, as established by Exhibit LLC A and the forensic expert from Sentinel, who affirmed that soldiers fired both live and blank bullets, as well as the testimony of many doctors who treated victims of gunshot wounds.