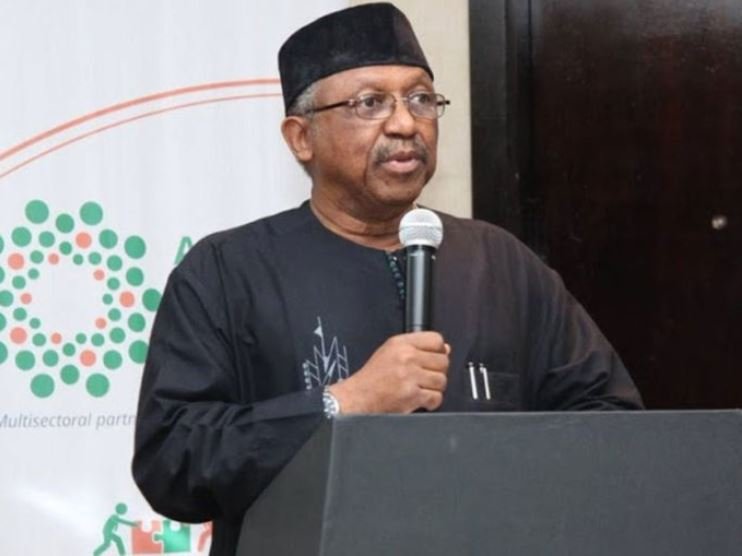 Dr. Osagie Ehanire, Minister of Health, has expressed dissatisfaction with the United Kingdom government’s decision to place Nigeria on its red list following the discovery of the COVID-19 Omicron variant.

“We were not very happy when six countries in Sub-Saharan Africa were placed on a red list and the WHO also advised against putting each on the red list,” the minister said on Channels Television’s Sunday Politics, less than one day after the UK announced the move.

“From what we know about the COVID-19, there are many ways to manage it, and besides, not much is still known about the Omicron variant. We know, for example, that there have been no fatalities.

“There have also been no reports of very severe illness. Actually, the rationale for being so hasty in putting countries on the red list is not something that is very helpful.”

According to the minister, the move was ill-advised because it would have a wide-ranging impact on commerce and disrupt activities during the Christmas and New Year holidays.

He explained that while the COVID-19 virus has been detected in Nigeria on UK travelers, the cases have not been confirmed to be the Omicron variant.

While emphasizing that placing countries on the red list will not help the global fight against the pandemic, Ehanire stated that Nigeria is bracing for the fourth wave of the disease.

“If every country were going to put other countries on the ban list, very soon you would have a large number of countries on your red list,” the minister said.

“So, I do believe there are other ways of going about it. We in Nigeria do not regard banning flights and movements of people as particularly helpful and supportive.”

The UK’s decision, which came just a few days after Nigeria discovered the new strain, followed a similar one made by Canadian authorities.

“Foreign nationals who have transited or stayed in these 10 countries cannot enter Canada if they have been in those countries in the last two weeks,” Health Minister Jean-Yves Duclos told a press conference.

Other countries recently added to Canada’s travel ban list, in addition to Nigeria, were Egypt and Malawi.