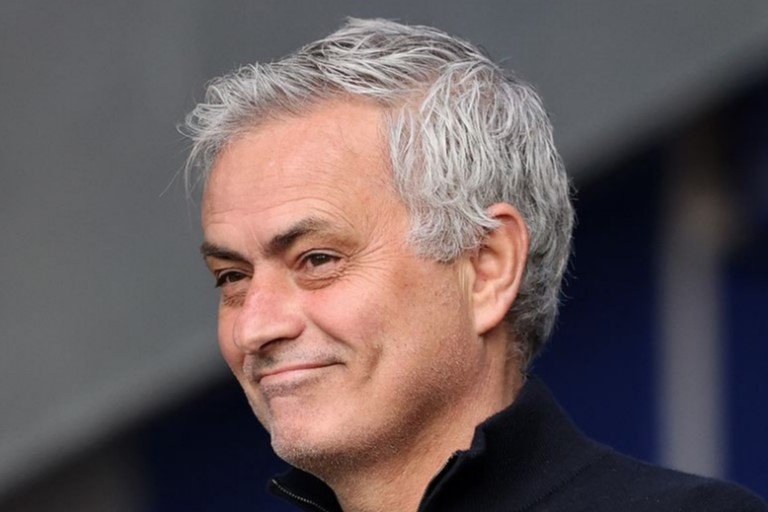 Everton could make a move for former Chelsea and Manchester United boss Jose Mourinho, currently in charge at Roma, if they decide to sack manager Rafael Benitez. (Mirror)

Newcastle United have prioritised the signing of England attacking midfielder Jesse Lingard in January and are prepared to make the 28-year-old, whose contract with Manchester United runs out in the summer, the club’s highest earner. (Times – subscription required)

Aston Villa and Scotland midfielder John McGinn, 27, has been identified by Manchester United as a replacement for France midfielder Paul Pogba, 28. (Sun on Sunday)

Borussia Dortmund chief Michael Zorc has admitted 21-year-old Norway striker Erling Braut Haaland, who is rumoured to have a £75m buyout clause in his contract, can leave the club “under certain conditions”. (Sunday Mirror)

Barcelona are willing to offer 24-year-old France winger Ousmane Dembele, 28-year-old France centre-back Samuel Umtiti, Brazil forward Philippe Coutinho, 29, or French defender Clement Lenglet, 26, as part of a deal to sign Spain forward Ferran Torres, 21, from Manchester City – but the English side are not keen on any of them. (Marca – in Spanish)

Tottenham have joined Manchester United and Newcastle United in wanting to bring in Dembele, whose contract with Barcelona runs out in the summer. (Mundo Deportivo – in Spanish)

Manchester United have no interest in signing Coutinho from Barcelona, but are interested in Barca‘s Netherlands midfielder Frenkie de Jong, 24. (El Nacional – in Catalan)

Italian club Juventus are also trying to sign Dembele and Barcelona are not ruling out Paris St-Germain entering the fray for the forward. (Sport – in Spanish)

Umtiti is one of the options being considered by AC Milan as they look to reinforce their defence following an injury to Denmark centre-back Simon Kjaer, 32. (Sport – in Spanish)

Arsenal and Totttenham are interested in Juventus midfielder Dejan Kulusevski, 21, and want the Sweden international on loan with an option to buy rather than a permanent deal. (Calciomercato, via Football Italia)

Leeds United have agreed a deal with Espanyol to sign striker Mateo Joseph Fernandez from the Spanish club. The 18-year-old was born in Spain, but qualifies for England through his parents. (Mail on Sunday)