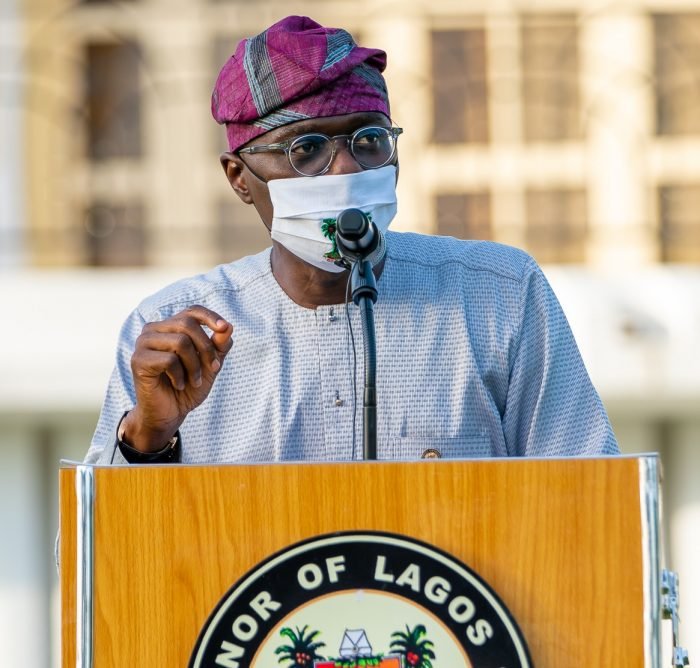 This was contained in the White Paper issued by the government of Governor Babajide Sanwo-Olu on the report of the Lagos State Judicial Panel of Inquiry on Restitution for Victims of SARS Related Abuses and Other Matters, which investigated the state’s EndSARS protests last year.

In its fifth recommendation, the Justice Doris Okuwobi-led panel stated that the “Nigeria (sic) Army be discouraged from intervening in internal security.”

The state government, on the other hand, stated in its comment, “Lagos State Government observes that Section 217(2) (c) of the Constitution of the Federal Republic of Nigeria 1999 (as amended) states that the Armed Forces may “intervene to suppress insurrection and also to assist civil authorities to restore lawful order” which had clearly broken down in Lagos between 19th – 21st October 2020. See evidence of Brig. Gen. A.I. Taiwo on page 35, Mr Muri-Okunola (Head of Service) on pages 120-126 and ACP. Oludotun Odubona on pages 219-223). Such intervention must however be with clear rules of engagement.”

The panel’s findings that nine people were killed by gunshots at the Lekki toll gate on October 20, 2020, were also rejected by the government.

The panel had listed 48 names as casualties, with 22 protesters receiving gunshot wounds and 15 others being assaulted by soldiers and police as they stormed the Lekki toll gate to disperse the young protesters.

Related Topics:#EndSARSGovernor Babajide Sanwo-OluJustice Doris OkuwobiLagos State Judicial Panel of Inquiry on Restitution for Victims of SARS related abuses and other mattersLekki Toll Gate
Up Next

When Jesus is used to steal from his flock