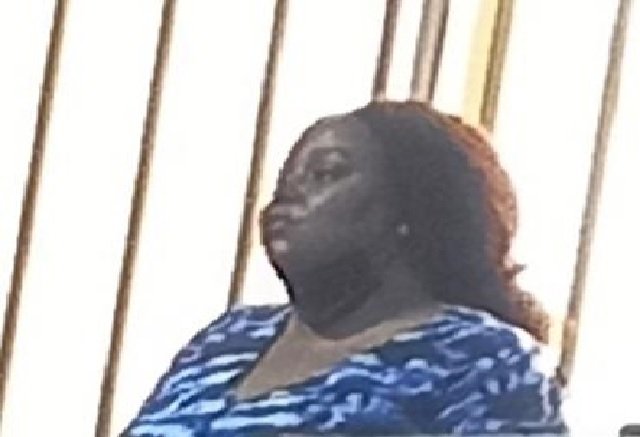 The Lagos Command of the Economic and Financial Crimes Commission, EFCC, on Friday, December 17, 2021, secured the conviction and sentencing of one Linda Mabi-Praise, a self-acclaimed prophetess, before Justice S.O. Solebo of the Special Offences Court sitting in Ikeja, Lagos for an alleged N128 million fraud.

Mabi-Praise, who was charged with three counts, was alleged to have, with intent to defraud, dishonestly obtained the said sum from Accelsor Investment Partners Limited in the guise that her company, Mutano Energy Limited, was an accredited oil and gas dealer and that she was into oil and gas dealership.

She was also accused of issuing dud cheques to offset the funds.

Mabi-Praise pleaded “not guilty” to the charges when she was arraigned in March 2019 prompting commencement of trial.

Prosecuting counsel, Franklin Ofoma, in the course of the trial, called two witnesses and tendered several documentary evidence to prove the case against the defendant.

Delivering ruling today, Justice Solebo found her guilty of counts one and three bordering on obtaining by false pretence and issuing of dishonoured cheques.

The trial judge held that the prosecution proved the allegations of obtaining by false pretence and issuance of dud cheques “beyond reasonable doubt”.

Defence counsel, Mumuni Qudus, however, pleaded with the Court to temper justice with mercy and to give the mother of two “a second chance”.

Buhari orders doctors, nurses to be paid for period they were on strike