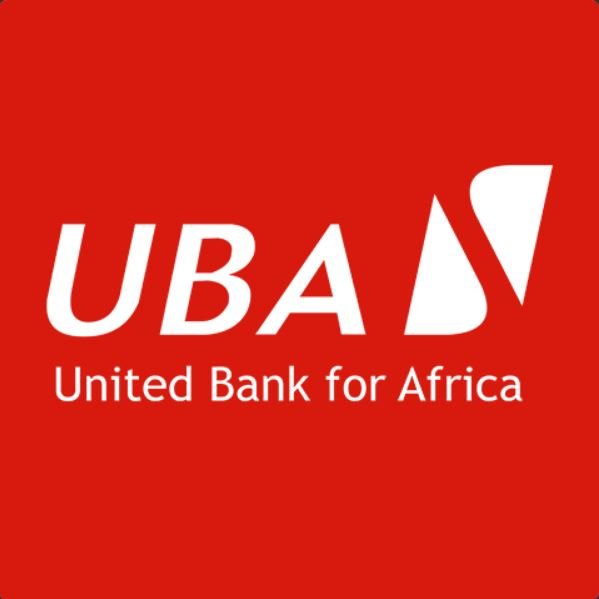 The Nigerian government has clarified the takeover of Abuja Electricity Distribution Company (AEDC) by United Bank for Africa (UBA) Plc on Wednesday.

The bank took over the electricity company following the failure of the majority owners, the KANN Consortium to service their debt.

In a statement by the Ministry of Power, it said, “The attention of the Federal Ministry of Power has been drawn to publications in the print and electronic media relating to recent changes in the ownership structure and management at the Abuja Electricity Distribution Company Plc (“AEDC”).

“While noting that the news has largely been communicated out of context, the Ministry wishes to notify all stakeholders that the AEDC has, of recent, been facing significant operational challenges arising from a dispute between the core investors (KANN consortium) as owners of 60% equity in AEDC and the UBA as lenders for the acquisition for the majority shareholding in the public utility.

“The situation has currently deteriorated due to lack of access to intervention finances leading to a point whereby legitimate entitlements of the staff are being owed thus leading to service disruptions on 6th December 2021 within its franchise area.

“The Federal Ministry of Power has since taken the initiative to engage organised labour and electricity service has since been restored in the FT and the states served by AEDC.

“The UBA, as a lender, and in exercising its rights over the shares of KANN Consortium in AEDC, has taken over the shares of the obligor in the AEDC. This takeover of the majority stake in AEDC by UBA has consequently led to the reported changes in the management of AEDC.

“The changes in shareholding in AEDC and the appointment of an interim management for AEDC by the shareholders has been endorsed by the Nigerian Electricity Regulatory Commission (the industry regulator) and the Bureau of Public Enterprises (“BPE” as co-shareholders in AEDC).

“The Honourable Minister of Power, Engr. Abubakar Aliyu, wishes to reaffirm the commitment of the Federal Ministry of Power for working with all stakeholders to ensure service continuity in all areas served by the AEDC”.

Many reports on Tuesday said it was President Buhari who asked the Bureau of Public Enterprises to sack AEDC management and appoint a new one.