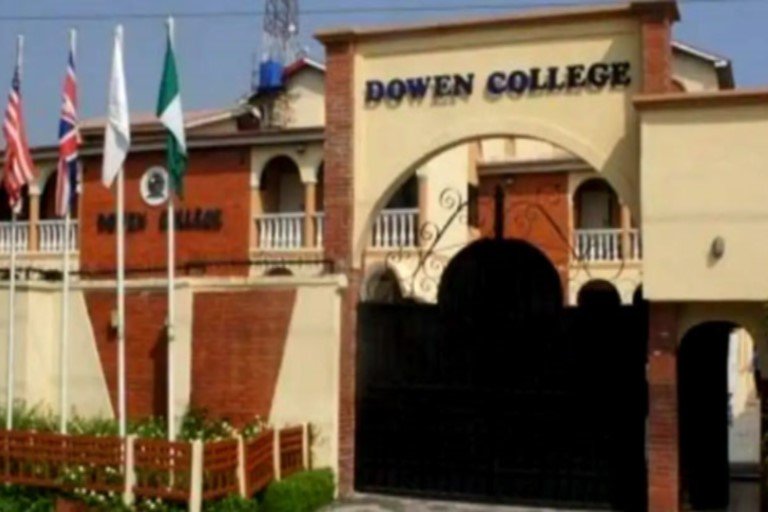 The Lagos State Police Command has revealed that three students of Dowen College, Lekki are currently assisting police in their investigation into the death of Sylvester Oromoni Jr.

Hakeem Odumosu, the Lagos State Commissioner of Police, disclosed this to Channels Television on Tuesday.

Three of the five students mentioned by Sylvester before he died, according to Odumosi, are already in custody and cooperating with police in their investigation.

Despite the fact that Odumosu did not reveal the identities of those detained, he insisted that they are key suspects.

The police chief explained that the command is preparing to conduct a post-mortem on the body in Delta state to determine the cause of death.

He assured that police officials in both Lagos and Delta State are keenly interested in the outcome of the investigation into Sylvester’s death.

Meanwhile, the Oromoni family has hired the firm of a foremost human rights lawyer and activist, Femi Falana, to prosecute its case against the institution over the death of their son.

Sylvester Oromoni Jr and his parents

Falana had written a letter to the office of Lagos State’s Chief Coroner, requesting an inquest into the circumstances leading to the death of his client’s child.

The letter was dated December 6, 2021, signed by Taiwo Olawale, and addressed to the chief coroner, High Court of Lagos State.

The story of 12-year-old Sylvester went viral last week after a family member went on social media to demand justice. In a series of Tweets, the family member, with handle @Perrisonoromoni said Sylvester was assaulted by some senior students pf Dowen College. He added that Sylvester died after sustaining multiple internal injuries from being tortured and bullied.

Also, in a video released online by the family member, Oromoni jr was seen writhing in pain. His teeth were stained dark red with blood. His legs were swollen, and his belly was bloated.

The Management of Dowen College in a statement claimed that Sylvester was injured while playing football. In another statement, they assured that they will cooperate with authorities to investigate the incident.

The Lagos State government through its Ministry of Education paid an inquiry visit to the college and announced on Friday that the school be shut down indefinitely.