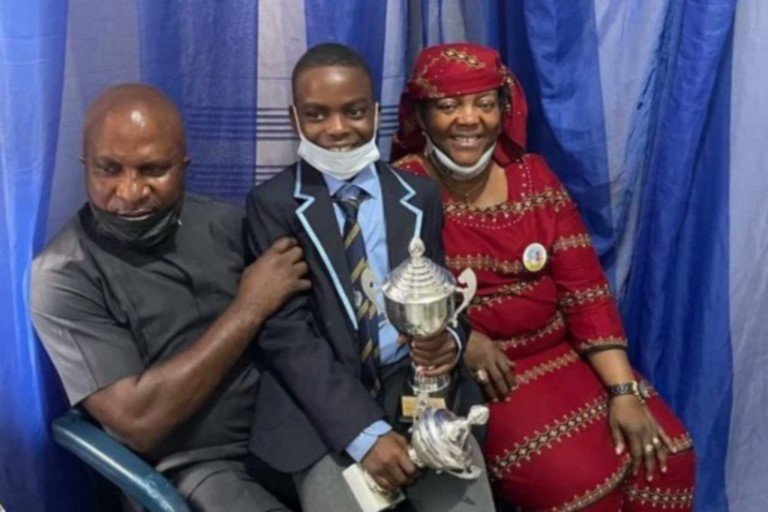 The Lagos Police Command has announced that an investigation into the death of Sylvester Oromoni Jr, a 12-year-old student at Dowen College in the Lekki area of Lagos, has begun.

According to Hakeem Odumosu, the Lagos Commissioner of Police, the Homicide Section of the State Criminal Investigation and Intelligence Department (SCID), Panti, has been directed to take over the case from the Maroko division.

Odumosu also stated that the command is cooperating with the Delta State Police Command in the investigation to solve the mystery behind the minor’s death.

When asked if the police will base their findings on a prior medical report completed by the family, the Lagos police c” ef stated that” a comprehensive medical test will be carried out and analysis will be done to establish facts in ou” investigation.”

The 12-year-old student died last Tuesday after suffering multiple internal injuries due to alleged torture and bullying by some senior students at the school.

Oromoni jr was seen writhing in agony in a viral video. Blood had stained his teeth a dark red colour. His legs were puffy, and his stomach was bloated.

With a slew of video evidence in circulation, Dowen College’s administration issued a statement saying they would work with authorities to investigate the matter thoroughly.

The Lagos State government, through its Ministry of Education, has announced that the college will be closed indefinitely, following an earlier inquiry visit on Friday.

Next pandemic could be more deadly than COVID – AstraZeneca vaccine creator