US journalist jailed for 11 years by Myanmar military junta
Advertisement 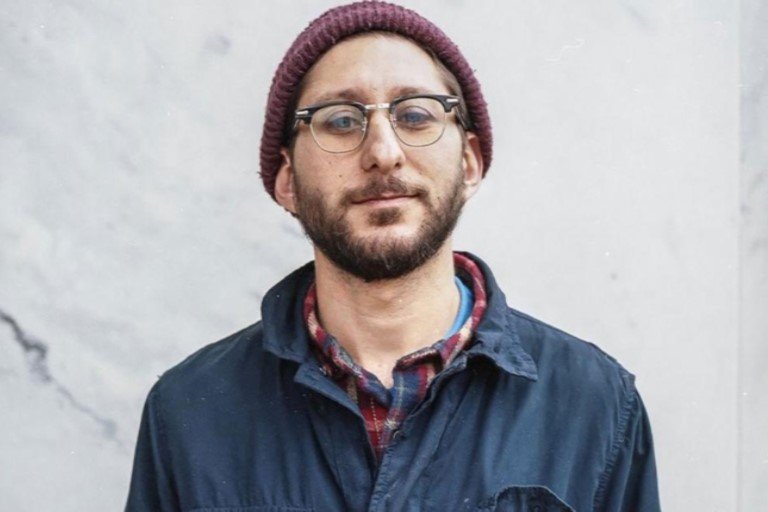 A Myanmar military court has sentenced US journalist Danny Fenster to 11 years in jail.

Fenster was found guilty of breaching immigration law, unlawful association and encouraging dissent against the military.

He was earlier this week slapped with two additional charges of sedition and terrorism, which carry a maximum sentence of life imprisonment.

His trial on the new charges will begin on 16 November.

Fenster, 37, who was the managing editor of online site Frontier Myanmar, was detained at Yangon international airport in May. He is one of dozens of local journalists that have been detained since a military coup in February.

According to Frontier, Fenster had earlier worked for Myanmar Now, an independent news site that has been critical of the military since the coup.

“The charges were all based on the allegation that he was working for banned media outlet Myanmar Now. Danny had resigned from Myanmar Now in July 2020 and joined Frontier the following month, so at the time of his arrest in May 2021 he had been working with Frontier for more than nine months,” said the news site.

“There is absolutely no basis to convict Danny of these charges.”

His sentencing on Friday comes months after a Japanese freelance journalist was arrested in Myanmar and charged with spreading fake news.

Yuki Kitazumi, who was reporting for many of Japan’s major news outlets, was one of a few foreign reporters in the country. Myanmar authorities maintain he violated the law but released him because Japan had requested it.

The trial of Danny Fenster took place behind closed doors, literally, inside Insein prison, where he and many of those detained since the February coup are being held.

We know only what his lawyers can tell us about the process. But the charges the military authorities filed against him are clearly absurd. The prosecutor stated that they relate to his employment by the independent news organisation Myanmar Now, one of five media organisations the military targeted after the coup, cancelling their licences to broadcast.

But Danny Fenster left Myanmar Now in May 2020, and joined the news magazine Frontier. This was made clear in court by his lawyers, supported by document, yet ignored by the judge, who gave him the maximum sentence for the three charges.

The Biden administration has increased pressure on the regime, in particular through sanctions targeting high-profile military officers, and calling for a restoration of the elected government. It is hard to see the US softening its stance to get Fenster out. Perhaps the military is hoping for a gesture, a photo-op with a US official; friendless and isolated, the junta might consider that a worthwhile prize for releasing him.

It also sends a chilling message to all journalists in Myanmar. If they are willing to snub a superpower like the US, and hold one of its citizens hostage, the treatment of local journalists may be even harsher.

As always with Myanmar’s generals, their true motives are hard to guess.

The US has pressed the military government to release him, but a military spokesman insisted that Fenster needed to be held in custody.

In a statement before the sentencing, the US state department commented that “the profoundly unjust nature of Danny’s detention is plain for all the world to see. The regime should take the prudent step of releasing him now”.

The US has not yet commented on the ruling.

Phil Robertson, deputy Asia director at Human Rights Watch, told the BBC that the verdict was “a travesty of justice by a kangaroo court” intended to intimidate all remaining journalists working inside Myanmar.

“It sends a message not only to international journalists… but also Myanmar journalists that reporting factually on the situation is liable to get them many many years in prison,” he told the AFP news agency.

He added that US diplomats were working to secure Fenster’s release but noted that “obviously this sentence is a big setback to US efforts.”

Myanmar’s military leaders seized power in February after suffering a massive election defeat at the hands of the ruling National League of Democracy.

It claimed it had no choice but to orchestrate the coup because of widespread fraud in the poll, despite the country’s election commission saying there was no evidence to support these claims.

News of the coup sparked off large-scale civilian demonstrations across the country, which the military dispersed with brutal force.

Since then, at least 1,178 people have been killed and 7,355 arrested, charged or sentenced in a crackdown on dissent, according to the Assistance Association for Political Prisoners (AAPP).

Around 80 local journalists are known to have been detained for their reporting so far. According to the AAPP, 50 of them are still in detention and half have been prosecuted.