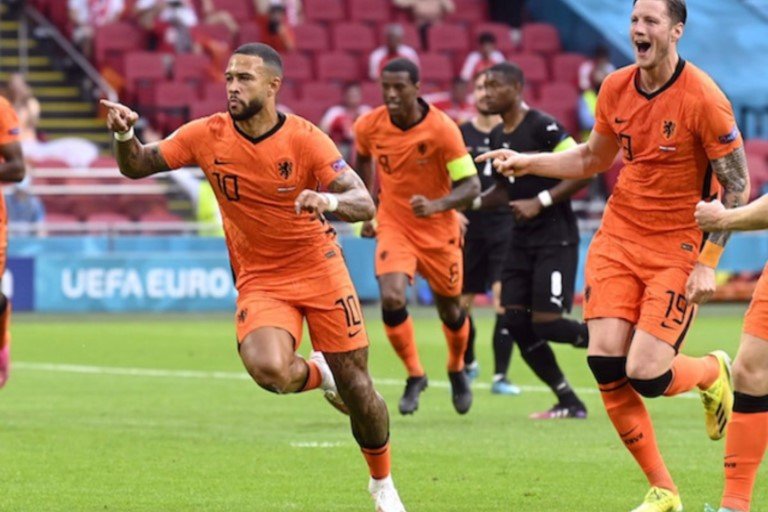 The Netherlands booked their place at the World Cup finals in Qatar with victory against Norway, who missed out on next year’s tournament as a result.

The goals were the only bright moments of an otherwise drab game between two sides fearful of being too attacking.

It was a costly loss for Norway, who miss out on a play-off spot to Turkey.

However, it was also punishment for their lack of ambition for much of a game in which they only mustered two shots, both of which came in the second half.

Admittedly, the absence of injured striker Erling Braut Haaland, who scored in the 1-1 draw between these sides in Oslo in September, did not help their cause.

The visitors did defend well though, but as soon as Bergwijn’s rising shot hit the net with six minutes to go – with rivals for second place Turkey winning 2-1 in Montenegro – their challenge was over.

Over-commitment in the closing stages for a corner then allowed the Dutch to break, with Bergwijn unselfishly setting up Depay to end the contest.

The home side lacked pace and creation in attack for much of the game but found a way, sealing qualification for Qatar after having failed to reach the finals in Russia in 2018.

It represents a success for manager Louis van Gaal, who led the Dutch to a third-place finish at the 2014 World Cup in his second spell as national boss.

He spent Tuesday’s game in a wheelchair in the stands after injuring his hip when he fell off his bicycle on Sunday.

Norway have not qualified for the finals of a World Cup since France 1998, while they have not reached a European Championship since 2000.