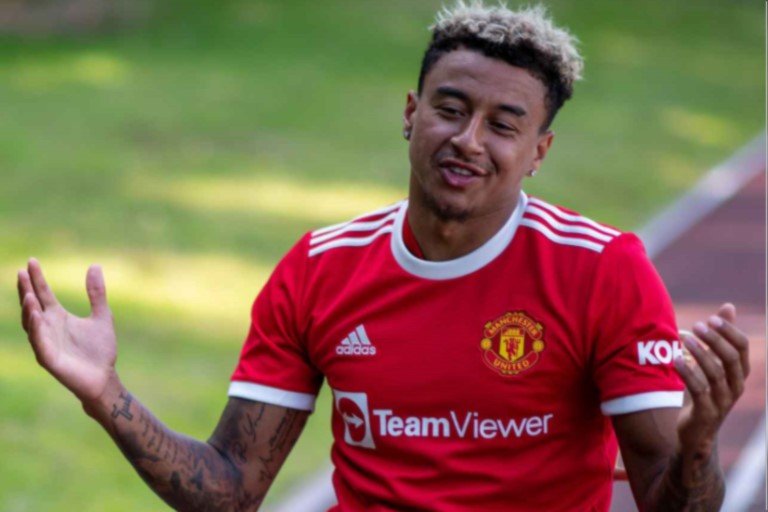 Jesse Lingard‘s Manchester United future is in doubt after talks over a new contract collapsed.

The 28-year-old’s present deal expires next summer and United hoped to extend the England midfielder’s time at Old Trafford following an excellent loan spell at West Ham in the second half of last season.

Lingard opted to stay at Manchester United this season even though six clubs asked about his services, believing manager Ole Gunnar Solskjaer would provide him with more game time.

Instead, Lingard has started just one game all season, the EFL Cup defeat by West Ham in September. He has also made seven substitute appearances, totalling 76 minutes. It means he has had more game time for England during the current campaign than United, even though he lost his place in Gareth Southgate’s squad for the World Cup qualifying victories against Albania and San Marino.

Lingard is one of a number of players left confused by Solskjaer’s decision not to give more players a chance as the club look to arrest a terrible run of results, which has included a 5-0 home defeat by Liverpool and a 2-0 loss to Manchester City.

United play Watford in the Premier League on Saturday, Villarreal in the Champions League on Tuesday and then Chelsea on Sunday, 28 November.

It is understood that under the circumstances, Lingard, who has been with United since he was seven, sees little point in seeking further talks and will hope to secure a loan move in January.