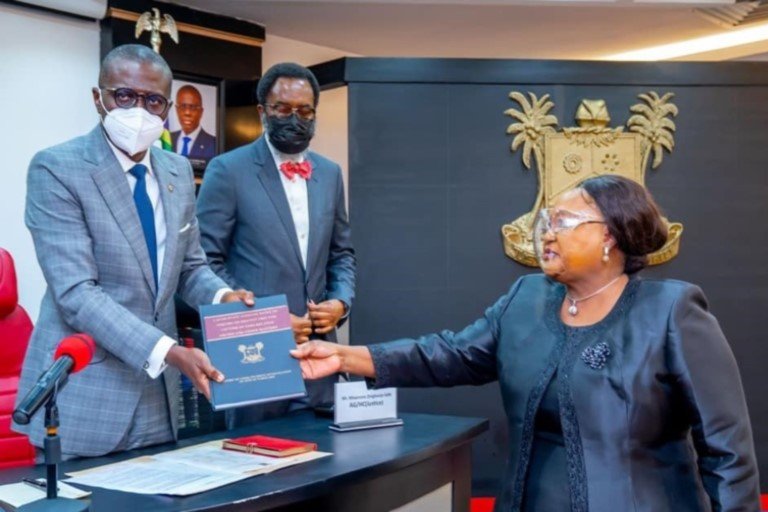 The Lagos State Government has released the White Paper on the Lagos Judicial Panel of Inquiry report on the #EndSARS protests that rocked the state in 2020.

The Lagos government said that claims in the leaked report by the Lagos Panel that nine persons died at Lekki toll gate on 20 October 2020 was speculative.

Commissioner for Information and Strategy Mr. Gbenga Omotoso disclosed this on Tuesday night.

He said the full document would be made available shortly to Nigerians.

Governor Babajide Sanwo-Olu had two weeks ago set up a committee on the White Paper.

In its summation, Lagos State accepted 11 out of the 32 recommendations made by the Judicial Panel of Inquiry in its report presented to Governor Sanwo-Olu on 15 November 2021.

Lagos, however, rejected one and accepted six with modifications.

Fourteen recommendations fell outside the powers of Lagos State Government and will be forwarded to the Federal Government for consideration.

20 dead as boat with pupils sinks in Kano