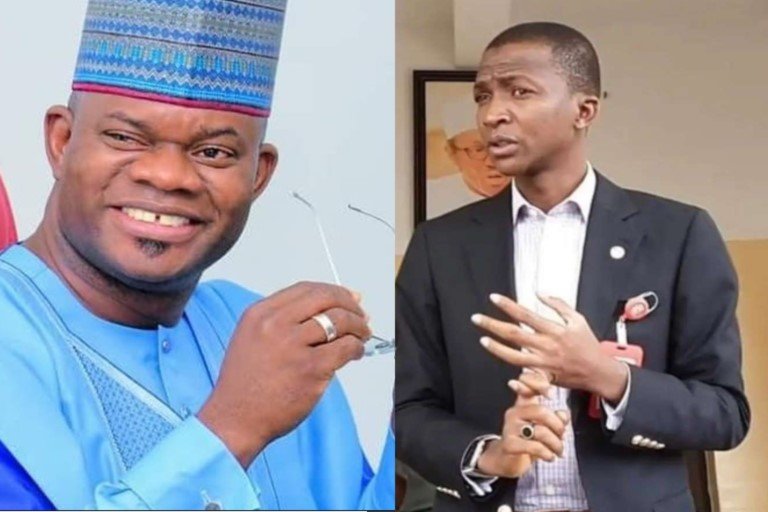 The Kogi State Government has threatened legal action against the Economic and Financial Crimes Commission (EFCC) over the alleged N20 billion bailout funds revealed by the anti-graft commission.

The EFCC had disclosed that the Kogi State government had kept the funds in a commercial bank so as to yield interest.

The anti-graft agency had announced on Friday that it has returned the disputed funds to the Central Bank of Nigeria.

However, the state government has said that it did not open nor create the said account.

Speaking on behalf of the state government in a press briefing on Sunday in Lagos, the Commissioner for Information, Kingsley Fanwo threatened to sue the EFCC if it did not retract its statement and apologise.

“I want to assure you that after 48 hours from today (Sunday) if they refuse to retract their ill-fated, false, politically motivated, irresponsible press statement, we will drag them to court,” the commissioner said.

The commissioner also tasked the EFCC to bring out evidence showing those who operated the account.

Meanwhile, the state government revealed that it has gotten a response from the bank which exonerates them from the operation of the account.

The commissioner added that the Kogi state government has enough evidence to drag the EFCC to court.

“The Kogi State government does not currently operate or maintain a fixed-deposit account with Sterling Bank.

The EFCC in a 13-paragraph affidavit in support of an exparte application has stated that it received a credible and direct intelligence which led to the tracing of the fund reasonably suspected to be proceeds of unlawful activities of accounts domiciled in Sterling Bank.

Many killed as vehicle rams into christmas parade in US