Ten killed, many others injured as herdsmen wreak havoc in Plateau community
Advertisement 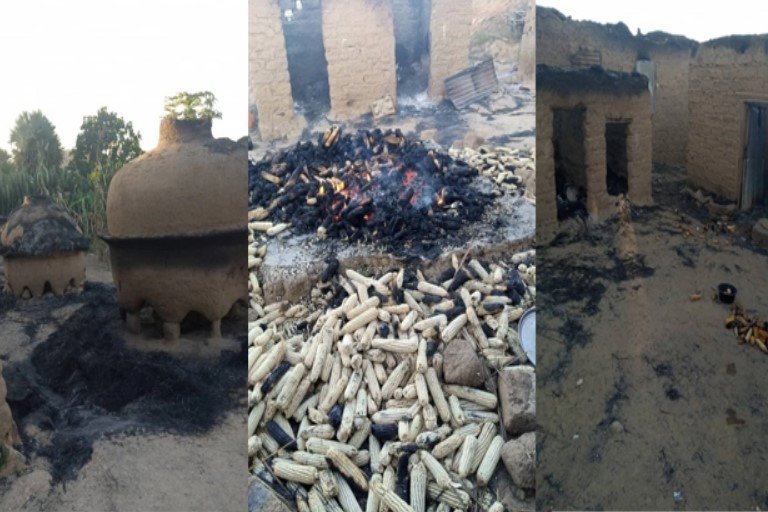 A group of suspected herdsmen have killed ten persons while injuring many others, including children, in an attack on Te’egbe hamlet in Miango District, Bassa Local Government Area of Plateau State.

The assailants were believed to have stormed the neighbourhood in the early hours of Friday, setting fire to homes while maiming and killing community residents.

Apart from the ten bodies recovered thus far, he claims that others are still missing.

Meanwhile, Governor Simon Lalong has condemned the attack on the village, claiming that the perpetrators are intent on instilling fear, pain, and sorrow in the people in order to destabilize the state and profit from their criminality, as well as to disrupt the substantial peace that has been achieved.

Security agencies have been asked to deploy personnel and everything at their disposal to arrest the perpetrators of the attack, according to a statement signed by the Governor’s Director of Press and Public Affairs, Simon Makut.