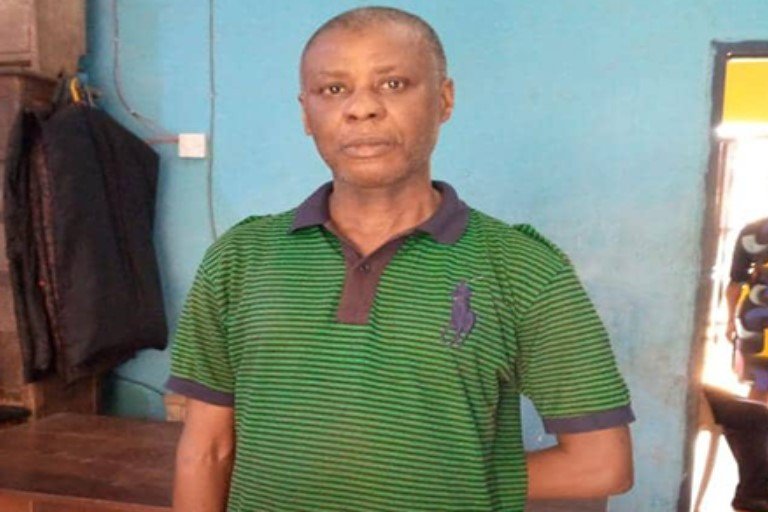 The Enugu State Police Command announced on Friday that Inspector Edem Ebong had been dismissed after he was found guilty of shooting and killing five people and injuring four others for no reason.

The former Inspector was also charged with murder, which was approved by the police.

The shooting is believed to have occurred on June 20 at Golf Estate in Enugu.

At the time, Ebong was assigned to Special Protection Unit (SPU) Base 9 Umuahia.

The Enugu state police command revealed this in a statement by police spokesperson, Daniel Ndukwe.

“The Enugu State Police Command wishes to inform the general public that the Assistant Inspector-General of Police in-charge of Zone 13, Ukpo-Dunukofia Anambra State, AIG Muri Umar Musa, LLB, BL, has approved the recommended punishment of dismissal from the Nigeria Police Force and prosecution of Inspector Edem Ebong, hitherto attached to Special Protection Unit (SPU) Base 9 Umuahia, for the offence of murder,”

“The approval is sequel to the Command’s conclusion of disciplinary trial and thorough investigation launched into the case of alleged shooting and killing of five persons, as well as the injury of four others for no justifiable reasons, by the Police Inspector, at Golf Estate Enugu, on 20/06/2021.

“To this end, the Commissioner of Police, CP Abubakar Lawal, fdc, while appreciating the general public, particularly residents of the State, for the level of patience and understanding shown while the disciplinary trial and investigation into the case lasted, has reiterated commitment to always deal decisively with Police Officers of the Command, found culpable in disciplinary offences against extant codes of conduct, rules of engagement and standard operating procedures of the Nigeria Police Force, especially as it concerns respect for fundamental human rights of citizens.

“He therefore calls on residents of the State to remain law-abiding and promptly report erring Police Officers to the nearest Police Station; or by calling the Command’s hotlines on: 08032003702, 08086671202, 08075390883 or 08098880172. Or alternatively send e-mails to contact042ppro@gmail.com. He assures that such reports shall be accorded the necessary confidentiality and action.”

Zamfara woman arrested for supplying arms and ammunition to bandits