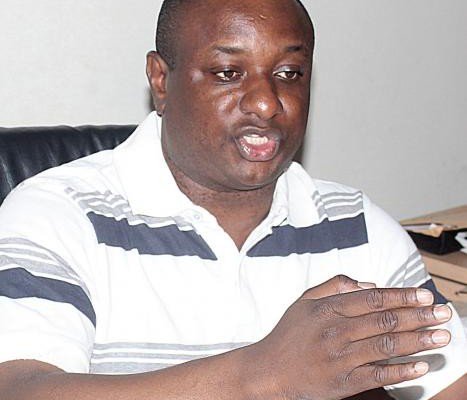 Festus Keyamo, Minister of State for Labour and Employment and Senior Advocate of Nigeria, has criticized the judicial panel of inquiry established to probe police brutality and SARS-related abuses across the country.

In response to an inquiry concerning the government’s stance on a leaked report by the Lagos judicial panel, the human rights lawyer described the panel as illegal.

“For me, that panel was an illegal panel”.

His remarks came only days after the panel’s leaked report implicated the Nigerian Army and Police operatives, alleging they shot at unarmed protestors.

While the report has yet to be publicly released, the panel’s findings were delivered to Governor Babajide Sanwo-Olu a few days later.

One of the reports was about charges of police brutality, while the other was about a gunshot on October 20, 2020, in the Lekki district of Lagos State.

On the other hand, the Nigerian army denied firing live ammunition at EndSARS protesters, assuring the court tribunal that only blanks were used.

As part of his attempts to get to the bottom of the situation, Governor Sanwo-Olu formed a four-member committee chaired by Lagos State Attorney-General and Commissioner for Justice, Mr Moyosore Onigbanjo (SAN), to produce a White Paper based on the judicial panel’s reports.

Keyamo’s remarks came only two days before the committee was scheduled to present its recommendations to the National Economic Council (NEC) for consideration and possible action.