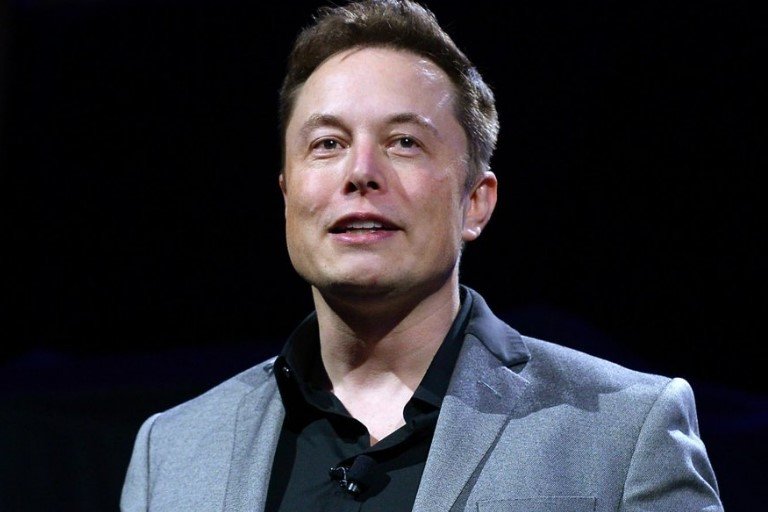 Voters in a Twitter poll have urged Elon Musk to sell 10% of his stake in Tesla in order to pay tax.

More than 3.5 million Twitter users voted in the poll, launched by Mr Musk on Saturday, with nearly 58% voting in favour of the share sale.

The vote could see him dispose of nearly $21bn (£16bn) of stock in the electric carmaker.

He has promised to abide by the result, in response to a “billionaires tax” proposed by US Democrats.

But Mr Musk, one of the world’s richest men, has yet to comment publicly on the verdict, or how and when he would sell his stake.

Should he go ahead with the sale, it could leave him with a huge tax bill.

When disposing of large share holdings, some chief executives use so-called “blind” sales programmes, spreading the sale over a long time period to avoid accusations of insider trading.

In an earlier tweet on Saturday, Mr Musk said he took no salary or bonuses from any of his companies – meaning he has no earnings on which to pay income tax.

But he has made billions of dollars through a compensation package, which gives him power to exercise large amounts of stock options when the company meets performance targets and its shares hit certain prices.

Much is made lately of unrealized gains being a means of tax avoidance, so I propose selling 10% of my Tesla stock.

Under plans proposed by the Democratic Party in the Senate, billionaires could be taxed on “unrealised gains” when the price of their shares goes up – even if they do not sell any of their stock.

It is thought the proposed tax on capital gains, whether or not assets have been sold, could hit about 700 billionaires in the US. Critics have pointed out that the value of assets do not always go up.

Mr Musk’s recent Twitter poll has raised some eyebrows in the world of finance.

“We are witnessing the Twitter masses deciding the outcome of a $25B coin flip,” Venture investor Chamath Palihapitiya wrote on Twitter.

“Looking forward to the day when the richest person in the world paying some tax does not depend on a Twitter poll,” Berkeley economist Gabriel Zucman tweeted.

Mr Musk is one of the most popular business leaders on Twitter, with nearly 63 million followers.

He regularly uses the platform to share updates from the companies he owns – including SpaceX and Neuralink. He is also known for sharing memes, adding to his popularity among fans.

But some posts have drawn controversy.

Earlier this year he tweeted in response to a claim, made by the head of the UN World Food Programme (WFP), that just 2% of Mr Musk’s wealth could help to solve world hunger.

In October, Mr Musk said he would sell $6bn in Tesla stock and donate it to the WFP, provided it could describe “exactly how $6bn will solve world hunger”.