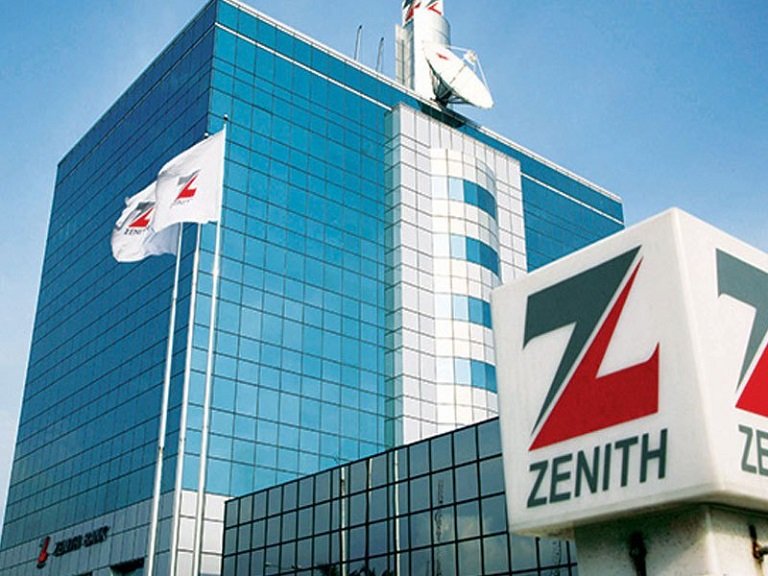 The Economic and Financial Crimes Commission (EFCC) on Friday, arraigned Okafor Stanley, for attempting to defraud Zenith Bank Plc of the sum of $232.8 million.

Okafor was arraigned before Justice Oluwatoyin Taiwo of Ikeja Special Offences Court, Lagos State, alongside his company, Labrador Shipping Services Limited, on a 12 count-charge of obtaining by false pretence, forgery, fraud, falsification of documents and being in possession of documents containing false information.

Arraigning the suspect, EFCC counsel, Mr. Idris A. Muhammed, told Justice Taiwo that the suspect committed the offence against Zenith Bank between November 2019 and February 202.

To carry out the alleged offences, the prosecutor told the court that the defendant forged several Bank of America confirmation and Barclays Bank messages on Swift Code Transaction purporting it to represent a transfer of various sums amounting to $232.8 million to different companies account belonging to him.

The company accounts he was accused of intending to use as conduit pipes to wire the monies are; Labrador Shipping Services Limited; Blessdore Oil and Gas Limited and FrankAnn Global Enterprises Limited.

The prosecutor told the court that offences committed by the defendant are contrary to and punishable under sections 8(b)and 1(3) of the Advance Fee Fraud and Other Fraud Related Offences Act, 2006.

He also told the court that the offences are contrary to Section 364 of the Criminal Law of Lagos State 2011 and punishable under the same section.

The defendant pleaded not guilty to all the 12 charges against him.

Upon the defendant’s not guilty plea, his counsel, Onyeisi Ofulue, asked the court for a short adjournment, for hearing and determination of his clients’ bail application.

But the prosecutor, Mr. Idris, urged the court to remand the defendant in the custody of the Nigerian Correctional Services (NCoS), till the determination of the charges against him.

Ruling on the submissions of parties, Justice Taiwo, ordered that the defendant be remanded in the custody of the EFCC till December 2, when his bail application shall be heard and determined.