Davido to give away N250m to orphanages across Nigeria
Advertisement 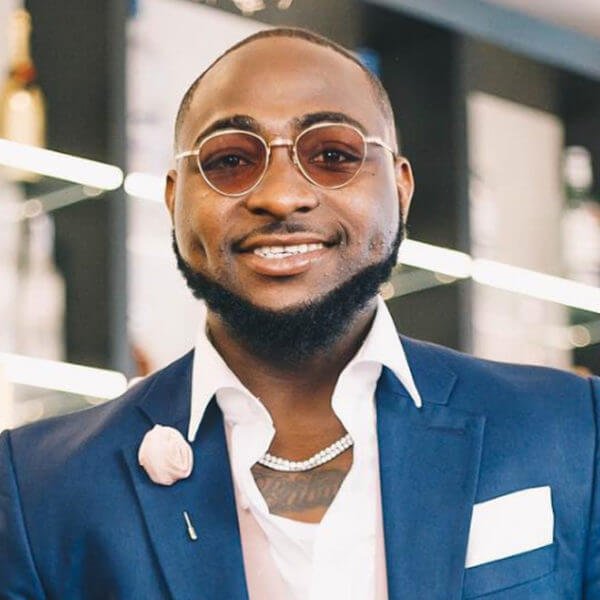 Earlier this week, Davido had asked his fans to send him money as a gesture of kindness for all his hit songs so far.

He posted his Wema bank account details on social media. The account was credited with over 60m Naira in the next one hour.

The artiste was able to garner about 200m after 24 hours.

According to him, the appeal had been made in a “playful manner”, but had exceeded his expectations.

He thanked those who had donated cash, as he announced how it would be used.

The amount being given to orphanages includes fan donations and a personal contribution of N50m.

Davido is considered one of Africa’s biggest music stars. He has won MTV and BET music awards and has collaborated with international artists including Chris Brown and Nicki Minaj.

His social media request this week had been met with a mixed reception. Some pointed out that the star, who has some 22 million followers on Instagram, often flashes his lavish lifestyle online.

In one Twitter post with laughing emojis, Davido said he aimed to raise money to get his Rolls-Royce car cleared from a port.

In his Saturday statement, the singer said it was his goal to do this fundraising for his birthday every year as a way to give back.

“I have always been passionate about giving back and helping people,” he said.

Related Topics:DavidoMusicOrphanageWema Bank
Up Next