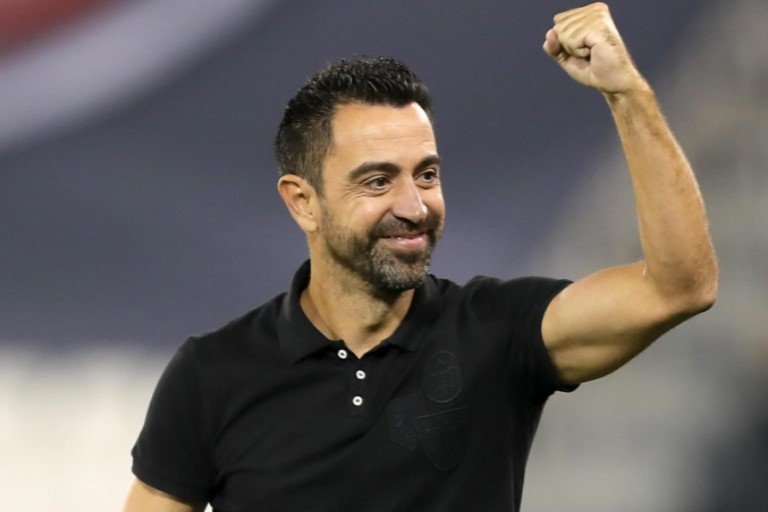 Former Barcelona star Xavi Hernandez is set to take over as the club’s manager with Al Sadd saying they have agreed to allow him to join the Spanish giants.

The Qatari club had previously said their 41-year-old boss would not be allowed to leave.

Xavi, who played 779 games and won 25 titles with Barca, had said publicly he hoped “to go home” as Barca boss and that an agreement could be reached.

The World Cup and two-time European Championship-winning former Spain international left Barcelona for Al Sadd in 2015, first joining the club as a player.

He took over as head coach after retiring in 2019 and led them to last season’s league title. They are unbeaten in 36 league games.

The Qatari club tweeted that Xavi “is an important part of Al Sadd’s history” and wished him success in the future.

“The administration has agreed on Xavi’s move to Barcelona after the payment of the release clause stipulated in the contract,” the club posted on Twitter. “We’ve agreed on cooperation with Barcelona in the future.”

Since Barcelona sacked Ronald Koeman on 27 October, Xavi has been heavily linked with a return to the Nou Camp where he spent the majority of his illustrious playing career.

Barcelona are ninth in La Liga after winning only four of their opening 11 games, leaving them nine points adrift of leaders Real Sociedad.

The Catalan club has this season struggled under financial pressures, and failed to extend Xavi’s former team-mate Lionel Messi’s stay because of salary constraints.

Barcelona were unable to spend any money on new signings in the summer, with Memphis Depay, Sergio Aguero and Eric Garcia arriving as free transfers and striker Luuk de Jong joining on loan from Sevilla.

Barca president Joan Laporta has previously said: “I have always said one day [Xavi] will be Barca’s head coach but I don’t know when.