Why interest rate was increased - CBN 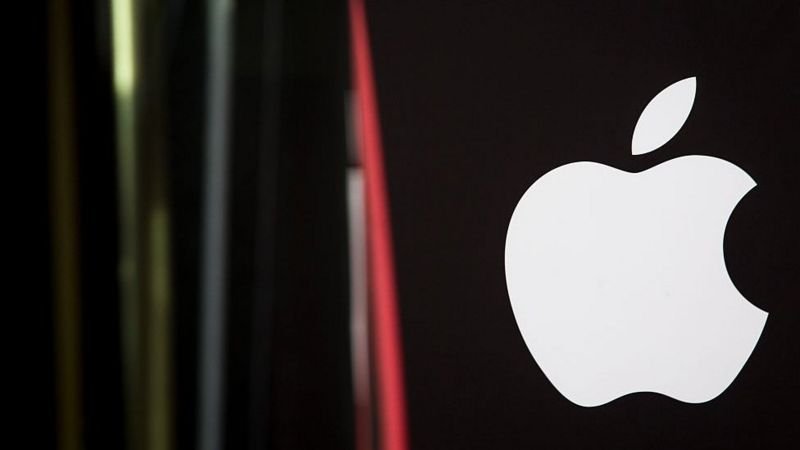 NSO Group said its tools were made to target terrorists and criminals.

But it has allegedly also been used on activists, politicians and journalists.

NSO Group says it only supplies Pegasus to military, law enforcement and intelligence agencies from countries with good human-rights records.

However earlier this month, US officials placed the company on a trade blacklist, saying the software had “enabled foreign governments to conduct transnational repression, which is the practice of authoritarian governments targeting dissidents, journalists and activists”.

This action from the tech giant follows criticism from other tech firms including Microsoft, Meta Platforms (formerly Facebook), Google-owner Alphabet and Cisco Systems.

In a blog post announcing the California lawsuit, the tech giant said it wanted to hold NSO Group and its parent company OSY Technologies “accountable for the surveillance and targeting of Apple users”.

“To prevent further abuse and harm to its users, Apple is also seeking a permanent injunction to ban NSO Group from using any Apple software, services, or devices,” it said.

Senate shuts down bills to establish University of Education, College of Forestry

Weeknd’s Blinding Lights becomes Billboard’s No. 1 song of all time