Juventus stunned by Atalanta in Serie A
Advertisement 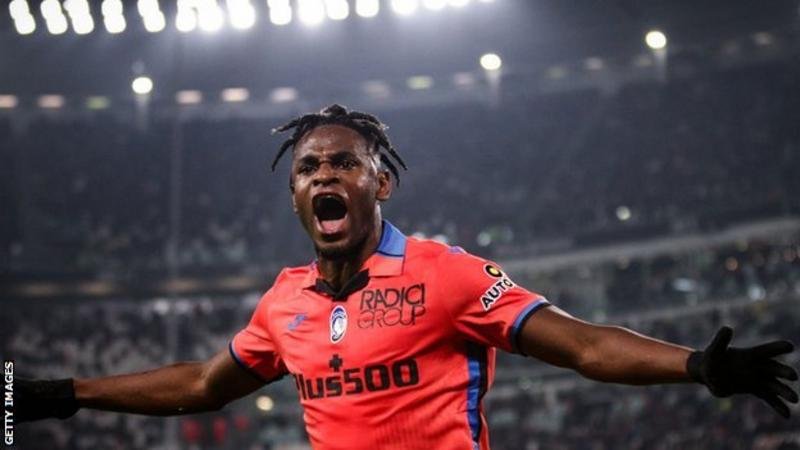 Juventus lost at home to Atalanta for a fifth defeat in 14 league matches leaving them in eighth in Serie A.

The hosts failed to threaten much, with Paulo Dybala’s late free-kick hitting the crossbar.

The victory was Atalanta’s first at Juventus since 1989.

Massimiliano Allegri’s side have now only scored 18 goals in their 14 league matches, the lowest total in Serie A’s top 10, and the loss follows their 4-0 defeat at Chelsea in the Champions League in midweek.