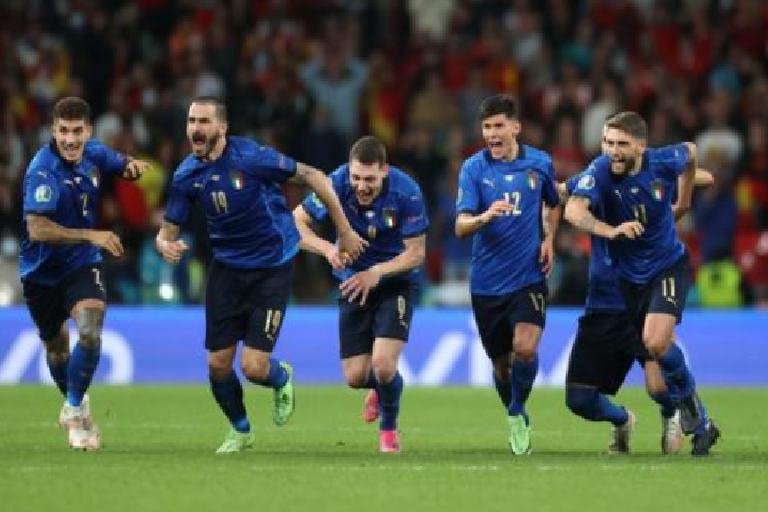 Portugal will host Turkey in the play-off semi-final for the 2022 World Cup, while Italy have been drawn at home to North Macedonia.

Elsewhere Scotland will take on Ukraine and Wales will play Austria at home.

If Scotland and Wales win their matches, they will face each other in Cardiff in a final for a spot in Qatar.

Wales are bidding to reach their first World Cup in 64 years, while Scotland have waited 24 years to play in one.

Other semi-finals include Italy v North Macedonia and Portugal at home to Turkey.

That draw means either European champions Italy or Cristiano Ronaldo’s Portugal will not be at the World Cup, with the winners of their semis meeting in a final.

The semi-finals and finals, both played over one leg, will take place over the course of five days from 24-29 March.