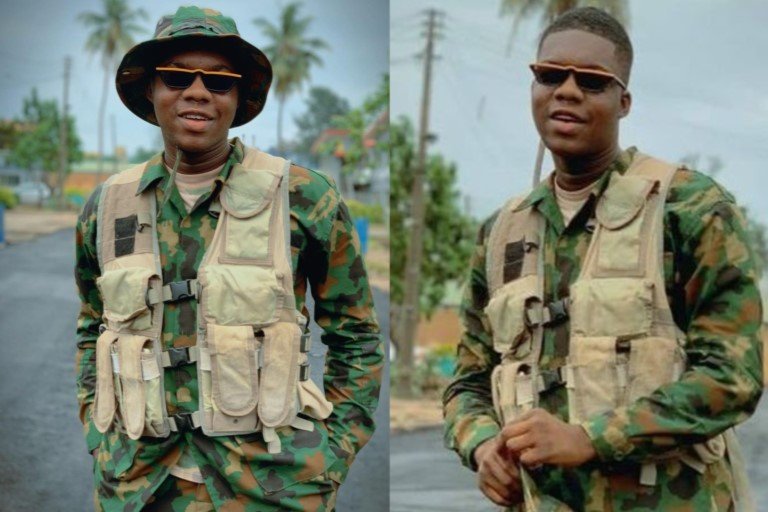 The Nigerian Navy has revealed that popular comedian, Abdulgafar A. A, popularly known as Cute Abiola, is not missing as alleged by his family and friends.

The Navy said that the comedian is under custody in his unit for breaching the Armed Forces Social Media Policy and refusal to obey particular orders.

Popular comedian Mr Macaroni had earlier announced that his colleague Cute Abiola was missing since Monday, November 15 when he went to his office at Navy town.

“The attention of the Nigerian Navy has been drawn to an online newstory which claims that naval personnel, OSCOMP Abdulgafar AA, who incidentally is a popular comedian known as Cute Abiola, has gone missing.

“The Policy, amongst others, is emplaced to protect their personal safety and security as well as the information integrity of the activities of the Armed Forces of Nigeria.”