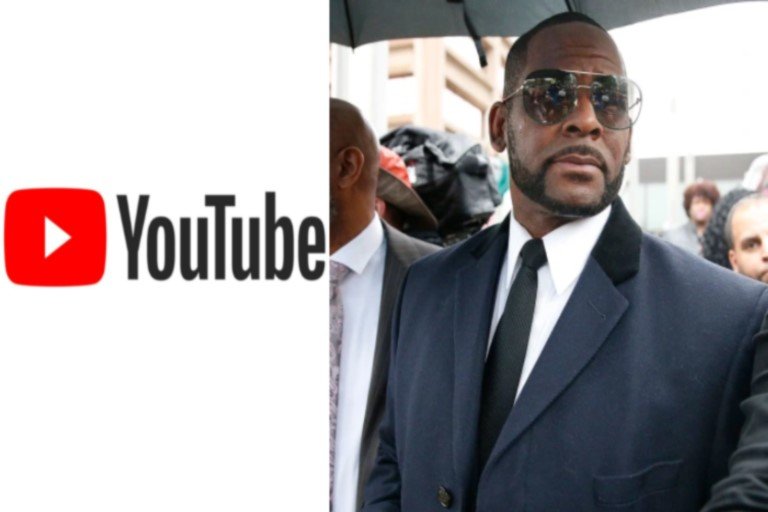 Alphabet Inc’s (GOOGL.O) YouTube said it has removed R&B singer R. Kelly’s channels from its video platform, distancing itself from the singer who was convicted of sex trafficking last month.

R. Kelly was convicted by a federal jury in September in his sex trafficking trial, where prosecutors accused the singer of exploiting his stardom over a quarter-century to lure women and underage girls into his orbit for sex. read more

Two of his channels, RKellyTV and RKellyVevo, have been removed from one of the world’s largest video platforms and the singer will no longer be able to create or own any other YouTube channel, YouTube said in a statement sent late on Monday, following Reuters’ request for comment.

The catalog of his music will however be available on YouTube Music, YouTube’s audio-streaming service, and the videos uploaded by other YouTube users will continue to be available.

“We can confirm that we have terminated two channels linked to R. Kelly in accordance with our creator responsibility guidelines,” a YouTube spokesperson told Reuters in a statement.

The MuteRKelly campaign, founded by two Black women in 2017 to try to remove the singer’s music from the air waves, said on Twitter, “Waiting on you @youtubemusic, and you too @Spotify @AppleMusic @AmazonMusic, etc.”

Contacted outside of regular U.S. business hours, Spotify, Apple and Amazon did not immediately respond to requests from Reuters seeking comment on whether they would be taking similar action over R Kelly’s music available on their platforms.

Kelly’s music has largely disappeared from radio but is still available on streaming platforms. His hit record “I Believe I Can Fly” was for years a popular choice at graduation ceremonies.

Kelly faces a mandatory minimum of 10 years behind bars, and could face up to life in prison at his May 4, 2022, sentencing.

The singer, whose full name is Robert Sylvester Kelly, is one of the most prominent people tried on sex charges during the #MeToo movement, which amplified accusations that had dogged him since the early 2000s.