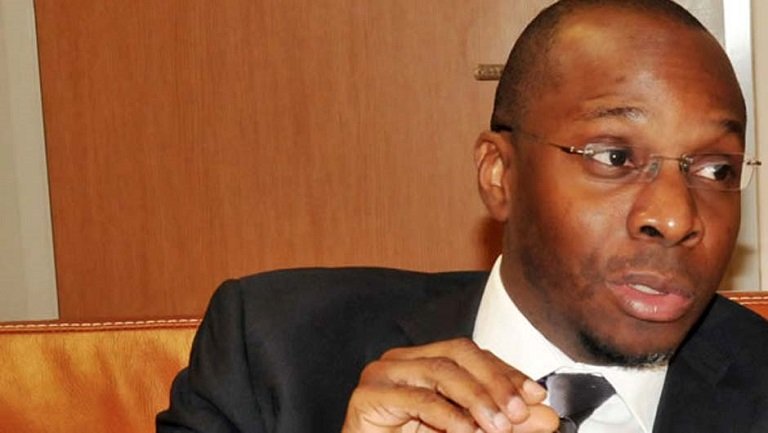 The Nigerian Bureau of Statistics (NBS) says that the value of imported goods into the country exceeds exports by N4.37 trillion in the second quarter of 2021 as manufacturing sector takes a hit.

According to the report, the total value of manufactured goods trade in Q2, 2021 stood at N4.51trillion representing 37.50 percent of total trade.

“Out of this, the export component accounted for N211.67 billion while the import component was valued at N4.3 trillion,” the NBS report stated.

The Lagos Chamber of Commerce and Industry (LCCI) stated that the growing decline in the non-oil sector’s productivity of the Nigerian economy makes it vulnerable to global shocks and weak in economic inclusion.

In a message to celebrate the nation’s 61st independence anniversary, the LCCI stated that manufacturing could not thrive with the consistent decline recorded in the sector.

Products that contributed to export component growth were manufactured products were vessels and other floating structures for breaking up exported to Cameroon, Spain and Equatorial Guinea in values worth N71.9 billion, N18.34 billion and N6.62 billion respectively.

The report added that there were aeroplanes and other aircraft of an unladen weight worth N16.65 billion exported to Ghana and cruise ships and similar vessels for the transport of persons or goods worth N10.59 billion exported to Cameroon during the period under review.

In terms of manufactured imports, the report added, used vehicles were mainly imported from United States and Italy in values worth N33.78 billion and N5.74 billion.

During the quarter, it stated, machine for reception, conversion and transmission were imported from China, Sweden and Hong Kong in values worth N118.69 billion, N8.98 billion, and N5.22 billion respectively.

Motorcycles worth N32.72 billion and N61.8 billion were imported from China and India.

Chinyere Almona, Director General, LCCI stated that there were challenges with the escalating cost of governance, fiscal leakages, and revenue optimisation issues.

“This Weak infrastructure, policy environment, and institutions have adverse effects on the efficiency, productivity, and competitiveness of many enterprises in the economy. These conditions pose a major risk to job creation and economic inclusion across the various sectors,” she added.

“Imports are landing at 50 percent of the cost of products produced locally. The way forward is to address the fundamental constraints to manufacturing competitiveness in the Nigerian economy,” Almona said.

“It is impossible to have a vibrant manufacturing sector in the face of cheap imports into the country, and high production and operating cost in the domestic economy,” she concluded.

Customs intercept over 1000kg of Pangolin scales worth N1.7bn in Lagos