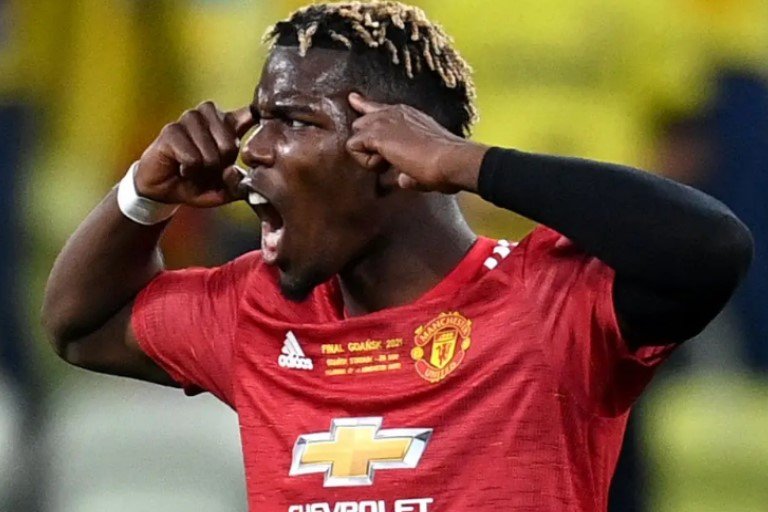 Manchester United will not sell Paul Pogba in January and are fully prepared for the 28-year-old France midfielder to leave at the end of the season for free when his contract expires. (Telegraph, subscription required)

Xavi will try to make Bayern Munich and France winger Kingsley Coman, 25, one of his first signings if he becomes Barcelona manager. (Sport)

Arsenal manager Mikel Arteta says French defender William Saliba, 20, could fight for a place in the Gunners squad when he returns from his loan at Marseille next season. (Goal)

Manchester City boss Pep Guardiola believes Barcelona legend Xavi is ready to take charge of the Spanish club, saying his former team-mate has more managerial experience than he did when he took the job. (Goal)

Leicester City manager Brendan Rodgers has called Belgium international Youri Tielemans “one of the best midfielders in Europe” with Manchester United, Liverpool and Bayern Munich linked with the 24-year-old. (Mirror)

Napoli and Senegal defender, 30, says he would only leave the club for three teams in the world – Manchester City, Real Madrid or Barcelona. (Sport Witness)

Argentina striker Lautaro Martinez – the 24-year-old who was wanted by Manchester City – is set to sign a new contract at Inter Milan. (Manchester Evening News)

Crystal Palace boss Patrick Vieira said it was a “joy” to work with 21-year-old English midfielder Conor Gallagher, on loan from Chelsea, but said it was too early to discuss a permanent transfer. (Independent)

Newcastle United caretaker boss Graeme Jones has suggested he is guaranteed to be at least assistant manager of the club in future – regardless of who is appointed as head coach. (Chronicle)

Arsenal are interested in signing Club Bruges and Netherlands winger Noa Lang, 22, and have received a boost with Borussia Monchengladbach ending their interest in the player. (Football.London)