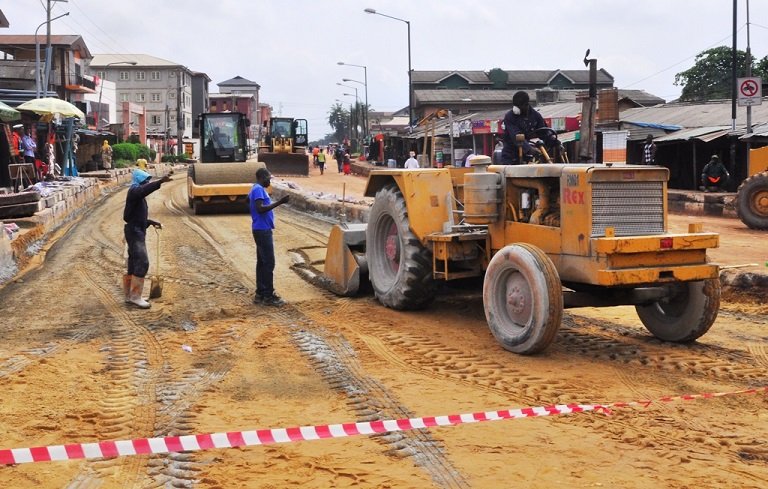 The Senate has urged the Federal Ministry of Finance to, as a matter of urgency, release adequate funds to the Federal Road Maintenance Agency (FERMA) for the purpose of carrying out emergency repairs on all federal roads in the country.

This was even as the chamber called on the Federal Government to immediately declare a state of emergency on federal roads and improve its funding.

These formed part of resolutions reached by the chamber following a motion considered during plenary on Tuesday.

Coming under Order 42 and 52 of the Senate Standing Orders, Bassey noted that the 36,000 km federal road network is the largest and most valuable single public infrastructure asset owned by the government of Nigeria.

According to the lawmaker, “the deplorable state of the federal roads in Nigeria have become a national shame and an unnecessary embarrassment as scores of innocent people are kidnapped by bandits, robbed, mutilated and killed daily in avoidable accidents on account of bad federal roads.”

He lamented that the Petroleum Tanker Drivers branch of the Nigerian Union of Petroleum and Natural Gas (NUPENG) workers have threatened to cripple the Nigerian economy by a nationwide strike if the bad and shameful roads are not rehabilitated.

The lawmaker recalled that in 2019, he made a similar call through a motion for increased funding for maintenance and rehabilitation of the country’s federal highways.

He expressed worry that despite several calls, there has not been improved funding for maintenance and rehabilitation of highways.

Bassey disclosed that the federal highways in Nigeria requires the sum of about N215 billion per annum to revamp 3,500km of federal roads for 8-10 years for total rehabilitation to be achieved.

He lamented further that from 2016-2020, the actual funds released to FERMA by the federal government for road rehabilitation and maintenance was just about 17 percent of the required sum.

He added that poor funding and neglect of Nigerian roads have led to the abysmal state of federal roads in the country.

Accordingly, the Senate in its resolutions urged the Federal Ministry of Finance to immediately as a matter of urgent national importance release adequate funding to the Federal Road Maintenance Agency to urgently carry out emergency repairs on all federal roads across the country.

The chamber also urged the Federal Ministry of Works and Housing to immediately introduce weight bridges on relevant portions of all Federal highways to check overloading of trucks and tankers beyond the engineers lead bearing capacity of such roads.