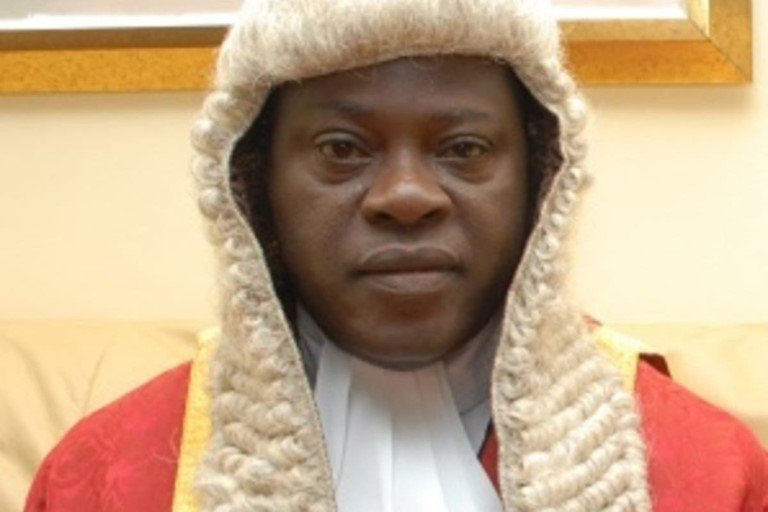 President Muhammadu Buhari has asked the Senate to confirm Hon. Justice Husseini Baba Yusuf as the Chief Judge of the High Court of the Federal Capital Territory, Abuja.

Buhari made his request in a letter to the Senate dated October 4, 2021, which was read at the start of plenary on Tuesday by the Deputy President of the Senate, Ovie Omo-Agege.

President Buhari in the letter explained that the request for the confirmation of Baba Yusuf as Chief Judge of the FCT High Court was in accordance with the provision of Section 256(1) of the Constitution of the Federal Republic of Nigerian 1999 (as amended).

The bills after consideration were referred to the Committees on Water Resources and Tertiary Institutions and TETFUND, respectively, for further inputs.

Both Committees chaired by Senators Bello Mandiya and Ahmad Baba Kaita were given four weeks to report back to the upper chamber.