Zenith Bank: My life in the bush of ghosts by Wole Oguntokun
Advertisement 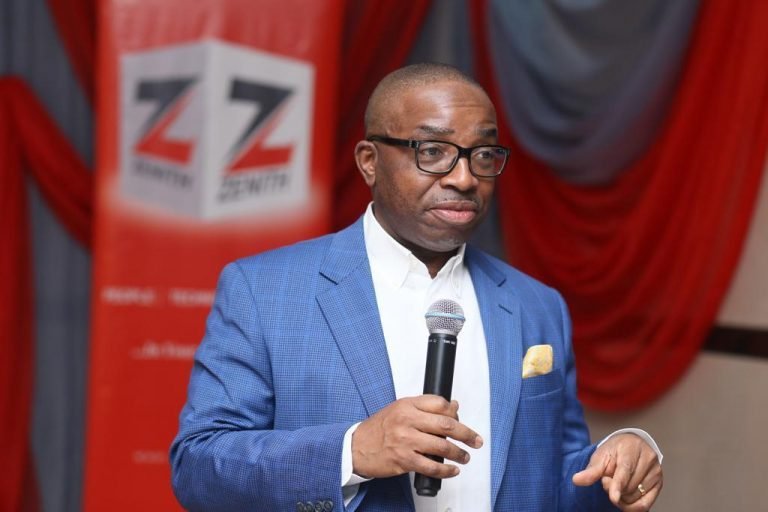 I opened a corporate account with my company, Jasonvision Ltd in 2006 at Zenith Bank’s Adeniran Ogunsanya Branch in Surulere, Lagos.

On the 31st of July, 2019, hours before I got on a plane on vacation to the United States, I stopped at the Adeniyi Jones Avenue Branch in Ikeja, Lagos, to change a token that had a failing battery. The lady at the customer service desk did so speedily.

I then mentioned to her that I had continued to receive messages from the bank to renew my I.D. even though I had handed in my valid travel passport for that purpose at the bank’s Ojodu Branch, about 10 months earlier.

She looked at her computer and told me the bank had entered those I.D. details and there was no need to worry but my co-signatory, “Nuhu Sowemimo” had not sent in his details yet.
There was only one problem with this. I did not know any Nuhu Sowemimo, I had never had a co-signatory to that account nor had I presented anyone at any time to the bank for that purpose.

Alarmed, I told her so and she asked me to call my account manager, Mike, at the Surulere branch where the account is domiciled. Mike confirmed he could see the name on his computer screen but attempted to play the matter down over the phone by saying “it was nothing serious”.

I had this lady at the Adeniyi Jones customer service desk speak with Mike at the Surulere Branch where the account is domiciled and heard her use terms like “KYC”. At the end of their phone conversation, she repeated his “it was nothing serious” but I was certain it had to be a major issue for a phantom’s details to be entered as a co-signatory to the bank account of a limited liability company.

I was informed it was an “error by customer services”. I have opened enough bank accounts to know you cannot enter details of that nature by accident and felt the bank staff were downplaying, deliberately, what a reasonable person would consider to be fraud.

Thereafter, after leaving the Adeniyi Jones Avenue Branch, I called my former accounts officer, Akinyemi F. who had been moved to another Zenith bank branch and whom I had always had a rapport with.

Akinyemi, in turn, checked the account from his desk found the details of Nuhu Sowemimo had been removed and then he called Mike, who repeated his mantra of “It was nothing serious” and that the matter had been “rectified”.

I believe there was an attempt by my that account officer, Mike, to downplay what was obviously something of major consequence. He offered to come see me that day over the matter. I could not take his offer up because I was hours away from heading to the airport and was settling my affairs around Lagos.

My faith in Zenith Bank’s ability or willingness to protect my funds or any assets I might keep with the establishment was seriously shaken. I thought my fairly frequent trips abroad might have created the impression I had a free flow of unattended money, and someone placed a Nuhu Sowemimo as a co-signatory to my corporate account to take advantage of my absences and any substantial in-flow I might have subsequently had.

Someone told me later it might not have been about the money. It could have been a visa racket using my account/letterhead to obtain visas for strangers. I have obtained 33 genuine work visas over the years for those who tour with me, genuinely. Adding a ghost profile to my account came from deep inside the bank.
How did I get the bank to attend to this? I went searching for the email address of the MD and other high-ranking executive officers of the bank on the internet, sent them all mail and got everyone’s attention there.

Why have I decided to write of this matter, now? That bank betrayed my trust, and I am under no obligation to protect its reputation. These days, we hear of “reputable” banks selling counterfeit foreign currencies to customers.

The rot that seeks, continually, to overwhelm our country should be resisted, one industry at a time.