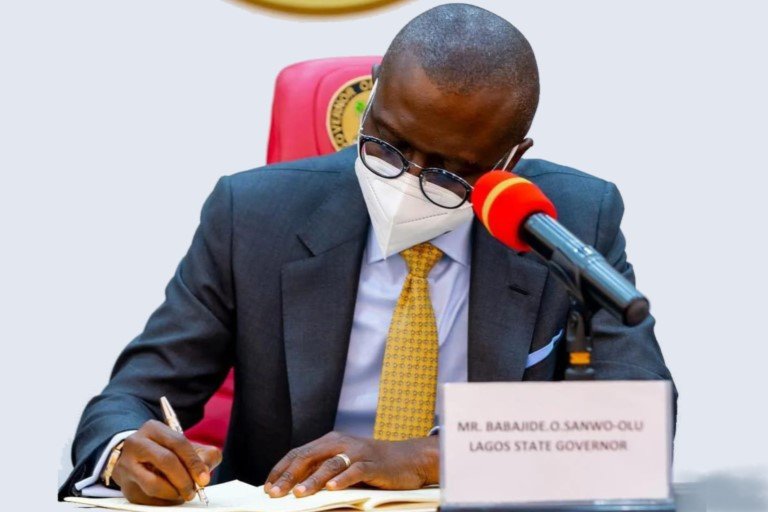 Lagos State Governor, Babajide Sanwo-Olu has approved the bill which will outlaw open-grazing in the state.

The bill was signed on Monday following its passage by the Lagos State House of Assembly on September 9, 2021.

Lagos state is the latest of the growing number of southern states that have incriminated the archaic practice of open-grazing which has caused untold hardship for indigenous farmers and residents.

The speaker of the Lagos state House of Assembly, Mudashiru Obasa, lauded his comrades for their zeal towards the actualization of the bill.

The call for the ban on open-grazing came as a result of the wanton killings and kidnappings perpetrated by Fulani herdsmen who use their cattle as an excuse to wreak havoc on innocent citizens and their property.

As part of their plans to end the menace of the herdsmen, the southern governors met in Lagos on July 5 and had far-reaching conclusions on open grazing, restructuring Nigeria, and calls for state policing.

After the meeting, the Chairman of the Southern Governors Forum, Rotimi Akeredolu, announced that the governors have agreed on a deadline for the establishment of the anti-open grazing law in the region.

To this effect, four southern states have signed the bill into law.

The states include: Lagos, Akwa Ibom, Enugu and Ondo states.

FFK and his odious baggage by Dapo Okubanjo