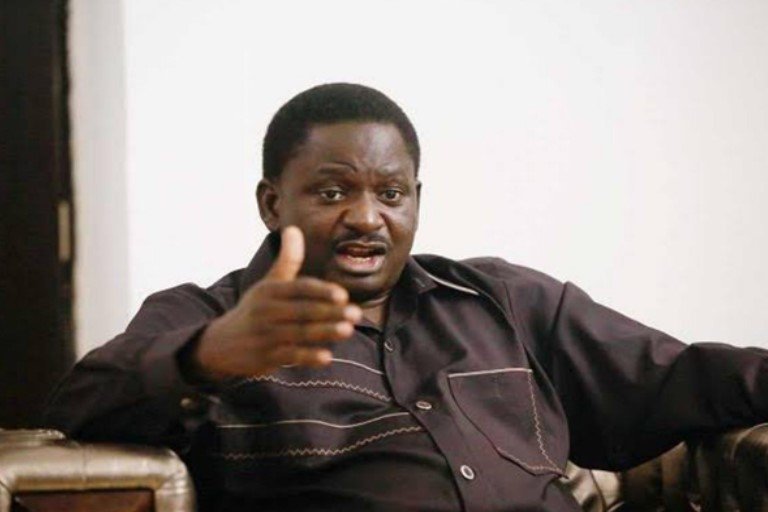 The Special Assistant to the President on Media and Publicity, Femi Adesina, has stated that the Federal Government will not expose the sponsors of Boko Haram/ISWAP in Nigeria.

Adesina said that rather than naming and shaming them, the Buhari-administration’s focus is to prosecute them.

The President’s media aide stated this following the revelation of a report by the United Arab Emirates (UAE) that six Nigerians were direct sponsors of Boko Haram/ISWAP activities in the country.

The UAE disclosed the identities of the suspects on Monday September 13, 2021.

The above mentioned individuals had been previously tried and sentenced in the Middle Eastern country.

Adesina stated this during an interview on Channels Television on Monday.

“You will see that the United Arab Emirates has given some names, and the attorney-general of the federation has responded to that matter, saying that in due course, all these people will have their days in court.

“Rest assured that these people will be dragged before justice and justice will have its way,” he said.

Herder, two others jailed in Ilorin for love scam