Bandits kill one ECWA church member during service, injure many others
Advertisement 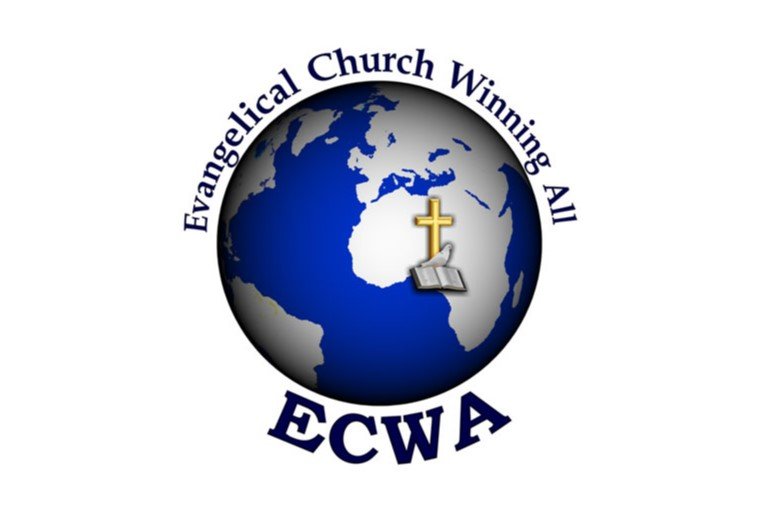 A group of armed bandits have attacked the Evangelical Church of Winning All (ECWA), Gavaciwa in Kachia Local Government Area of Kaduna State, shooting one dead and leaving many others injured.

It was gathered that the gunmen stormed the church premises during the regular church service on Sunday morning.

The attack was confirmed on Sunday night by the State Commissioner of Internal Security and Home Affairs, Samuel Aruwan.

Aruwan also revealed that the assailants killed one Nasiru Abdullahi of Gobirawan Kamacha in Bina community of Igabi Local Government Area after the attack on the church.

The commissioner stated that Governor Nasir El-Rufai had condemned the attacks and condoles with the families of those who lost their lives during the unfortunate incident.

According to Aruwan, the Kaduna state governor opined that the attack on the ECWA church members was divisive intent of the criminals who play on religious sensitivity.

He added that the injured victims were already being treated at a medical facility in the state.

The commissioner said, “The Governor of Kaduna State, Malam Nasir El-Rufai, has condemned in the strongest terms an attack against worshippers on Sunday morning by gunmen.

“Security agencies reported to the Government that the attack occurred at ECWA Church, Gabaciwa in Kachia Local Government.

“According to the report, a life was lost and some worshippers were seriously injured, who have been rushed to a medical facility.

“The security agencies are obtaining further details, on which the government will update the public in due course.

“The governor who expressed sadness over the incident, described it as an evil act targeting innocent citizens exercising their constitutional and universal rights to religious freedom.

“The Governor added that the attack on the worshippers was a divisive intent of the criminals leveraging on religious sensitivity.

“The governor condoled the ECWA Church and the family of the deceased in particular, and prayed for the repose of the soul of the worshipper.”