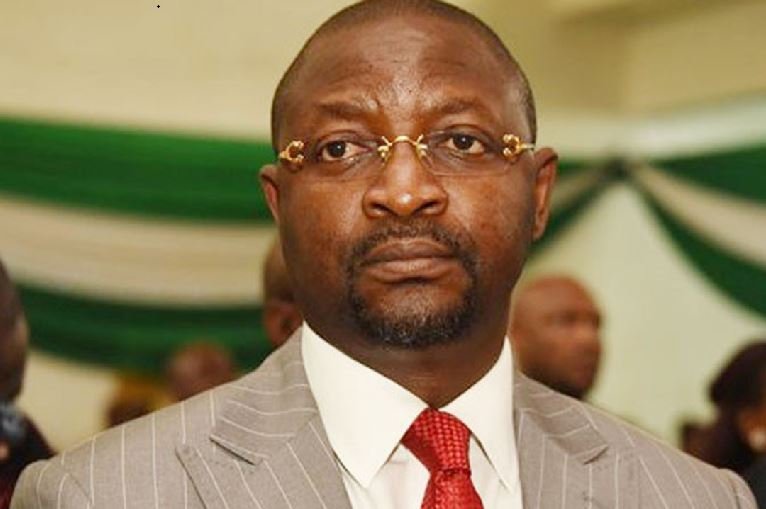 The Minister for Youth and Sports Development, Sunday Dare, has lauded the Lagos State Government for the successes recorded so far at the ongoing Aisha Buhari invitational tournament dubbed Aisha Buhari Cup.

The Governor Babajide Sanwo-Olu led administration has also been applauded for their support for football evidenced by their hosting of the men’s senior national football team- the Super Eagles.

Dare remarked on Thursday that a lot of the successes recorded by the football teams in recent times would not have happened if not for the support of the Centre of Excellence- Lagos.

“Lagos State Government are a strong pillar of support for Nigerian football,” Dare disclosed in his speech during the visit of the delegation from the world soccer governing body, FIFA, to President Muhammadu Buhari at the State House, Abuja.

“Governor Babajide Sanwo-Olu and his team left no stones unturned. They have been a rock of support for our national teams – Super Eagles, Super Falcons and all the positive news about the ongoing Aisha Buhari Cup would not have been without them.

“It is important that we appreciate them for what they are doing now as well as praise and encourage them for the laudable plans in place for the future.”

Governor Sanwo-Olu had revealed at the special dinner organised by the Nigeria Football Federation (NFF) for the delegation of FIFA led by its President Gianni Infantino that the nine mini stadia would be built across the State soon.

He said these stadia would help in talent discovery, exposure and management in Lagos State.