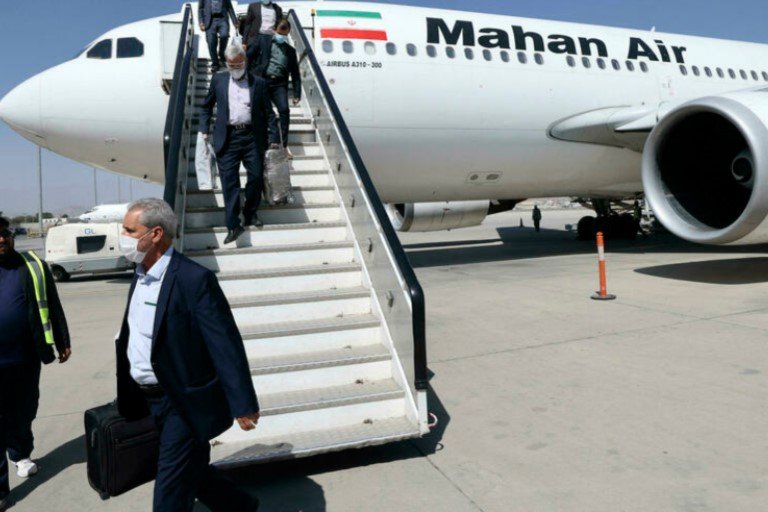 “At present, this airliner is returning to Mashhad with passengers.”

It was the first such flight between the two countries since the return of the Taliban to power on August 15.

The Iranian civil aviation agency had announced the interruption of flights to Kabul on August 16 for security reasons.

Previously, Mahan Air had operated two flights per week between Mashhad and Kabul.

Mahan Air, the second largest Iranian airline after the state-owned Iran Air, has been on the blacklist of entities targeted by US sanctions against Iran since 2011.

According to the UN High Commissioner for Refugees, the Islamic republic hosts more than 3.46 million Afghans, most of them refugees or illegal immigrants, representing more than four percent of Iran’s population.