Davido steps out with fourth child for the first time 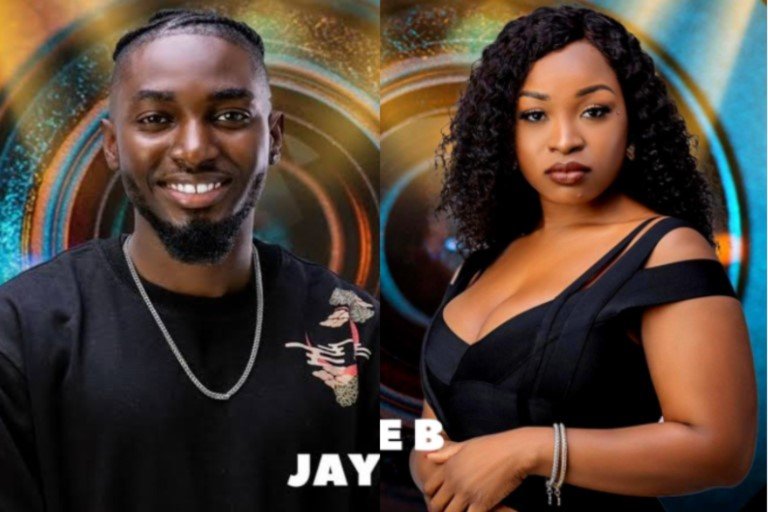 Jackie B and Jaypaul have been evicted from BBNaija season 6 edition.

Jackie Bent aka Jackie B, who is the daughter of Senator Grace Bent, is a single mother. She promised to add spice and fun to the mix of housemates during her stay and she did.

The 29-year-old claimed to be a flirt and also said she had a strategy to always be 10 steps ahead of other BBNaija housemates.

Jackie B had been in several relationships upon her arrival to the house. She was friends with Boma, Michael and Whitemoney. She also claimed that she would want to explore everything from acting to event planning.

However, her stay in the house has been terminated as she was evicted on Sunday night.

Also evicted from the house was Jaypaul. The handsome BBNaija housemate Jaypaul , is a musician and an actor based in Lagos State, Nigeria. Jaypaul had earlier hinted during the start of the show that he wants to use the BBNaija platform to publicize his music career further.

The natural born jokester, who had hope to win over his fellow housemates says he hopes to work on TV shows and also his music career.

Knocks for Gumi over visit to Igboho