A new generation of humans by Bright Okuta
Advertisement 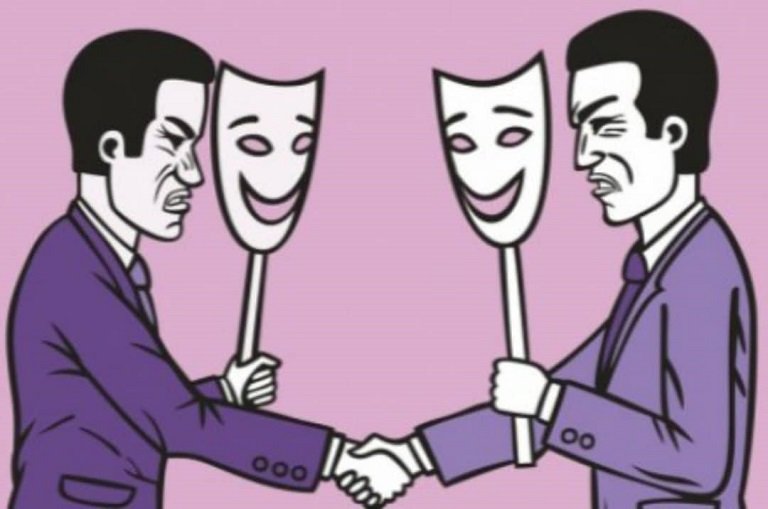 Malala Yousafzai wrote “Life is always dangerous. Some people get afraid of it. Some people don’t go forward. But some people, if they want to achieve their goal, they have to go. They have to move forward and strive to be better, against all odds. We have seen the barbaric situation of the 21st century. So why should I be afraid?”

The new generation of humans, a certain kind of people behave in a way that disturbs the mind, affects peaceful coexistence and leaves the brain with so many boggling unanswered questions.

This new generation of humans takes delight to see you fail than to see you succeed. A breed of humans who smile at you at every opportunity but won’t support you on any baby step you take.

The new generation of humans is the epitome of toxicity. They have opinions about everything. People who are so engrossed with hate. People who romance past beef forever. People who will do everything to see you lose tide with your dreams.

They are a new generation of young folks who comment on everything you do; people who have everything to say about you and how you live your life. When they see you climbing the ladder of success, they gather all sorts of evil things to say against you. They dig up issues from past misdemeanours to haunt and hurt you.

The new generation earth has become a grooming ground for people who project you for failure. They derive maximum joy to see you down, ruin your plans and aspirations.

This young generation of people prefers you remain trapped in the cocoon of poverty, swim in penury and gnash your teeth on Tarmac driveway, 365 days of the year. They hate to see you excel and celebrate the glamour of affluence.

They are a young generation of people who take social media as an avenue for spreading mischief and rumours.

They are people who post religious quotes daily but are irreligious. People who admire Jesus Christ of Nazareth but will never act like Him. People who call everyone fake friends, but are themselves the fake ones. People who talk about loyalty in friendship but are disloyal. People who make friends with only those they can benefit from. People who promise to stand by you, but will join the bandwagon of social media warriors to condemn you online. People who claim to care. But really do not.

They are people who are so quick to withdraw their likeness for you the moment a lot of people talk ill about you. People who condemn single mothers, but have committed countless abortions.

People who talk about kindness and giving, but are not kind. People who have a great sense of entitlement and exaggerated dominion and influence over others.
They are like snitches. They are like serpents. They are some of the most cunning creatures on earth. They are deceptive. They are everything fake.

This young generation of humans are backbiters. They are backstabbers. They are gossipers. They are killers. They are betrayers. They post your photos and gush over you, but behind your back, they talk ill about you. They eat with you but be careful, they can poison you.

Like everyone else, this set of people are humans with flesh and blood.

This is the reality of today.

But again, as George Orwell wrote in his book “1984,” “Reality exists in the human mind, and nowhere else.”
Yes.
Not even on this sinful earth.