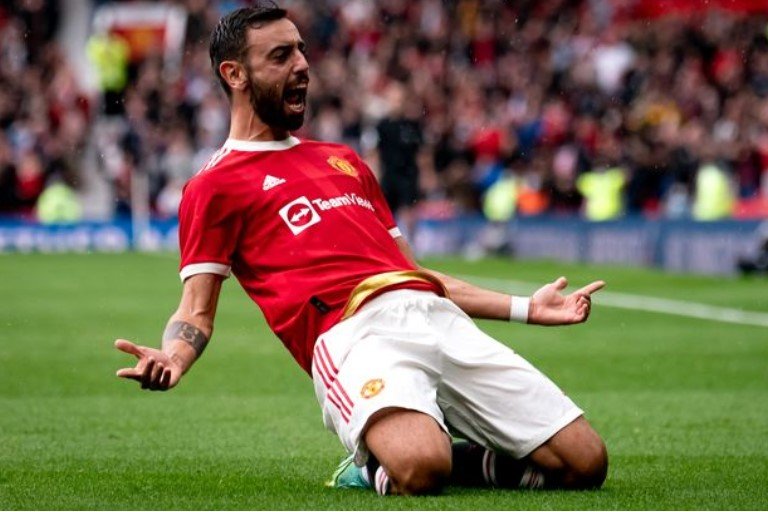 It was a sour day for Everton’s new manager, Rafael Benitez as Manchester United thrashed the Toffees 4-0 on Saturday at Old Trafford in their preseason match.

The former Liverpool manager who lacks the favour of Everton fans was mocked in a video as a result of his controversial appointment.

Mason Greenwood’s opener was particularly alarming for Everton as England keeper Jordan Pickford spilled a headed backpass from Lucas Digne straight at the feet of the United striker.

Ole Gunnar Solskjaer’s side were missing new signings Jadon Sancho and Raphael Varane but still had too much for Everton, with Harry Maguire nodding home a second and Bruno Fernandes firing home a superb free-kick inside half an hour before Diogo Dalot scored a fourth in stoppage time.

With Richarlison playing his 15th international game in a demanding summer as Brazil beat Spain in the Olympic final and Dominic Calvert-Lewin missing with a foot injury, Everton failed to find a response as United struck three times in the opening half hour.