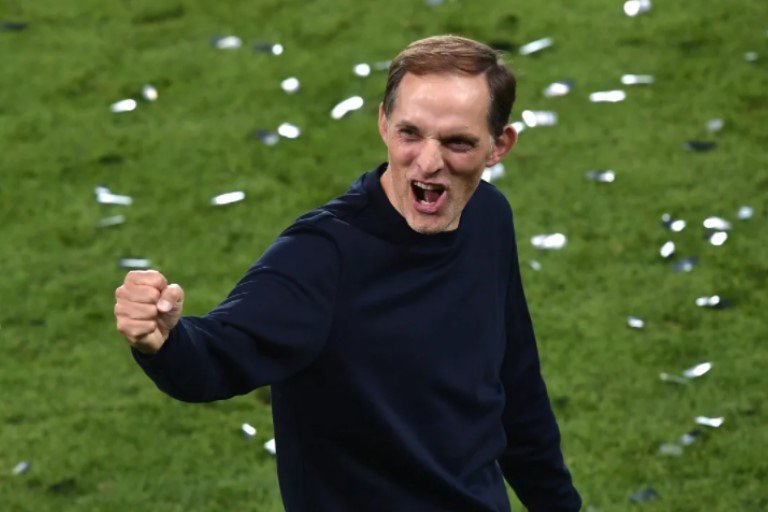 Chelsea’s manager, Thomas Tuchel has revealed why he substituted Edouard Mendy for Kepa Arrizabalaga when it got close to time for the shootouts.

According to the tactical genius, he took advise from his analyst and goal-keeper coaches. The 47-year old German said that the statistics showed that Kepa was more suitable for penalties which ultimately informed his decision. Edouard Mendy made some superb saves in normal time, but stepped aside for his fellow keeper as the shoot-out loomed.

Kepa Arrizabalaga was the hero for Chelsea in the Super Cup, saving two penalties in the successful shoot-out having come on right at the end of extra-time.

Kepa kept out Aissa Mandi and Raul Albiol as the Blues emerged victorious by six penalties to five after each team scored once in 120 minutes.

“When we came to Chelsea and we had the first cup game against Barnsley, we got the statistics and we were prepared,” Tuchel said.

“Kepa had the best percentage at saving penalties. The analysis guys and the goalkeeper coaches showed me the data, then we spoke with the players that this [substitution] could happen when we play knockout games.

Tuchel acknowledged the resilience of Villareal’s stubborn opposition, stating however, that the right team emerged victorious.

Tuchel has led the blues to two major European victories in record time. Some may call him the best tactical genius, as he has dominated the global stage of football, relegating the likes of Pep Guardiola, Jose Mourinho and Antonio Conte.