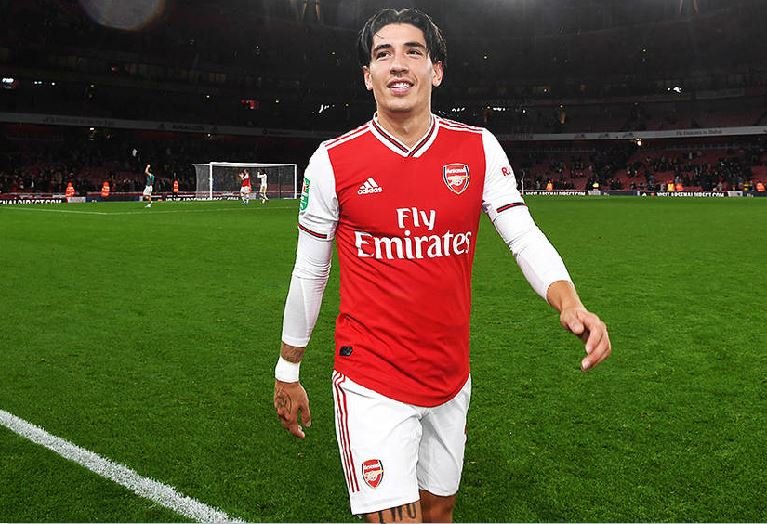 Arsenal right-back Hector Bellerin is close to a loan move to Spanish side Real Betis.

The 26-year-old Spanish international is scheduled for a medical in London later on Tuesday.

Bellerin has not been a regular starter for the Gunners since suffering a serious knee injury in 2019 but made 25 Premier League appearances last season.

He has yet to feature for the club in this campaign and has two years left on his current contract.

Arsenal recruited Bellerin from Barcelona’s academy in the summer of 2011.

He has since made 239 appearances for the Gunners, scoring nine goals.

Calum Chambers and Cedric Soares have started at right-back in the north London club’s three league games this season, all of which have ended in defeat.

Arsenal have recruited heavily this summer with buys such as centre-back Ben White for £50m, midfielder Martin Odegaard for £30m and goalkeeper Aaron Ramsdale for an initial £24m.

The 24-year-old England international, who has been heavily linked with a move to Everton, said on Monday that he wants to “go where I’m wanted and where I’m gonna play”.

The Press Association report Arsenal are waiting for a “compelling offer” for Maitland-Niles as they do not want to keep him at the Emirates against his will.