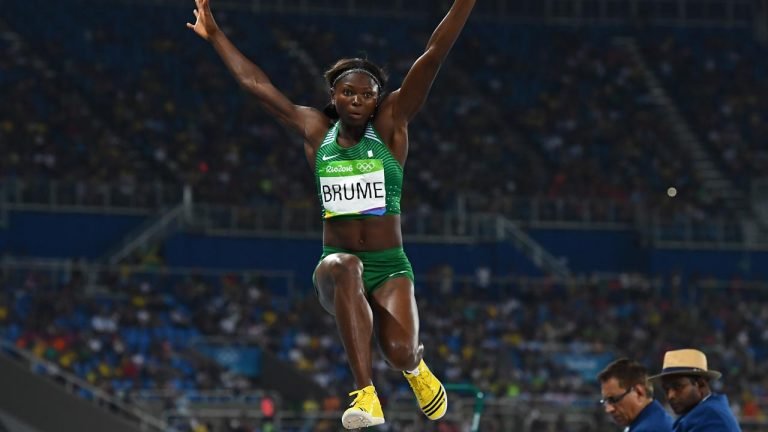 The Athletics Federation of Nigeria (AFN) has denied having a contract with German manufacturing company, PUMA.

According to the Secretary General of AFN, Prince Adisa Beyioku, he was not aware of any contract between AFN and PUMA.

However, PUMA stated that it had fulfilled its obligations concerning the contract to the federation till date and payment was made to the AFN Technical director, Sunday Adeleye’s account.

“I am the Chief Administrative and Chief Accounting Officer of the AFN as contained in the AFN constitution (2017 as amended), article 8.7.1 and article 4.4.2 of the 2017 Code of Governance as referenced by the AFN constitution in article 8.7.1. I am not aware there is any contractual agreement between the AFN and PUMA. It was not stated in the hand over notes submitted by my predecessor, Elijah Ademu, who was AFN Secretary General at the time the contract was purportedly signed,” Beyioku said.

The AFN scribe expressed surprise that PUMA could sign a contractual agreement with a World Athletics member federation without the signature of its chief administrative and accounting officer.

“I was appointed as AFN Secretary General on November 1, 2019 in accordance with article 8.7.2 of the AFN constitution (2017 as amended) and 2017 Code of Governance article 4.4.1 as referenced by the AFN constitution and since I resumed as Secretary General, I have not sighted a copy of the agreement the AFN is purported to have signed with PUMA.”

PUMA maintained yesterday that it is the official equipment and sportswear sponsors of the AFN claiming that due process was followed in the signing of the agreement.

The company revealed in a letter addressed to the vice president of the AFN, Olamide George, and signed by its General Counsel, Dr. Martin Benda, that the sponsoring and licensing agreement was signed on July 24, 2019.

PUMA stated that Ibrahim Gusau, President of the AFN and Mr. Sunday Adeleye, the former Technical Director, signed on behalf of the federation.

It will be recalled that majority of AFN board members met early this year at the federation’s secretariat in Abuja where it was resolved that Gusau should explain how he committed the AFN to a sponsorship agreement without the knowledge of the board, particularly the Secretary General, who should mandatorily be a signatory to the agreement.

Tokyo Olympics: Facts about the Puma contract and its aftermath By Chibuike Anyanwu