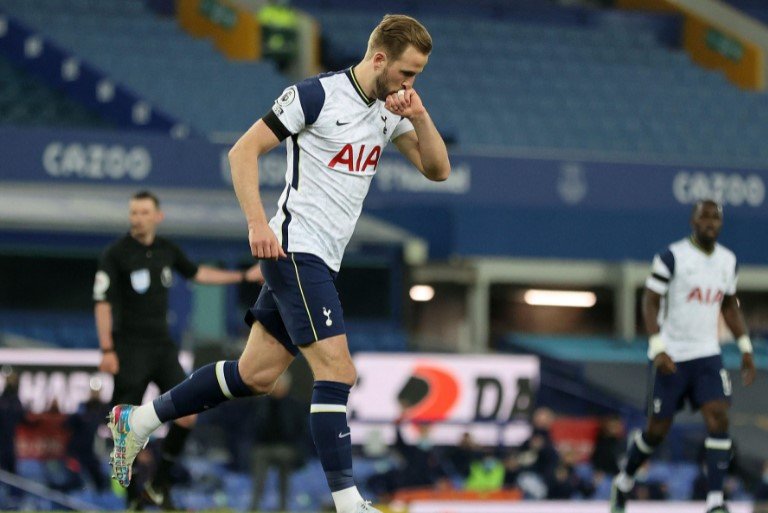 Harry Kane is yet to miss another Tottenham game amid rumours of a potential move to Manchester City.

The Spurs are billed to face Pacos de Ferreira in the Europa Conference League play-off on Thursday evening.

According to reports, the England international was not part of the squad who flew Portugal on Wednesday for the game.

Kane, 28, also missed Sunday’s 1-0 win over Manchester City, the team who are trying to buy him.

He returned to training late after a post-Euro 2020 holiday in the USA.

Nuno has confirmed none of the starting XI who beat Manchester City will face Pacos de Ferreira, who finished fifth in the Portuguese league last season.

“It’s important that all of them have real competition,” he said. “The players that started the game on Sunday are not going to be involved.”

The winner of this two-legged tie will go into the group stage of the inaugural third-tier European competition.

Naomi Osaka says happenings across the world got to her