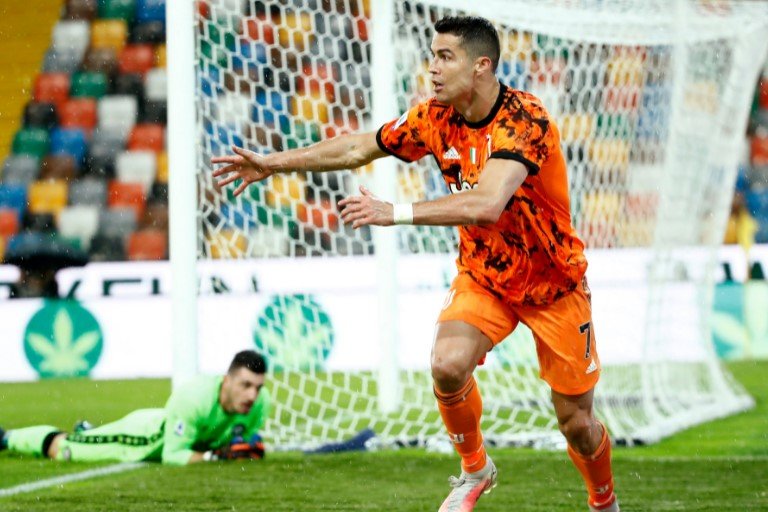 Paris St-Germain will look to sign Portugal forward Cristiano Ronaldo, 36, from Juventus in the summer of 2022 as a potential replacement for 22-year-old France striker Kylian Mbappe, who has been a long-time target of Real Madrid. (AS – in Spanish)

Kane hopes his future will be more clear next week after Spurs kick off their Premier League campaign at home to City, the club that want him. (Telegraph, subscription required)

Brazil midfielder Philippe Coutinho has been linked with a return to Liverpool from Barcelona, the club he left Merseyside to join for £142m in January 2018. Everton, Manchester United, Chelsea, Arsenal, Tottenham and Leicester City have all been recently linked with the 29-year-old. (Liverpool Echo)

Liverpool are also said to be interested in Belgium forward Jeremy Doku from Rennes, who would likely demand about £38m for the 19-year-old. (Voetbal24 – in Dutch)

Reds boss Jurgen Klopp, however, has said the club “do not want more players”. (Mail)

Real Madrid and Paris St-Germain are monitoring Germany centre-back Antonio Rudiger’s situation at Chelsea, knowing that a pre-contract agreement could be signed with the 28-year-old in January. (Sky Sport)

Juventus are set to complete a deal for Sassuolo’s 23-year-old Italy midfielder Manuel Locatelli, who Arsenal had been strongly linked with. (Goal)

Spanish striker Diego Costa, 32, is set to resume his career in Brazil with Atletico Mineiro, having not played since leaving Atletico Madrid in December. (Goal)

Barcelona’s 32-year-old Brazil goalkeeper Neto could make a permanent move to Arsenal this summer, but a loan move is also a possibility. (Athletic – subscription required)