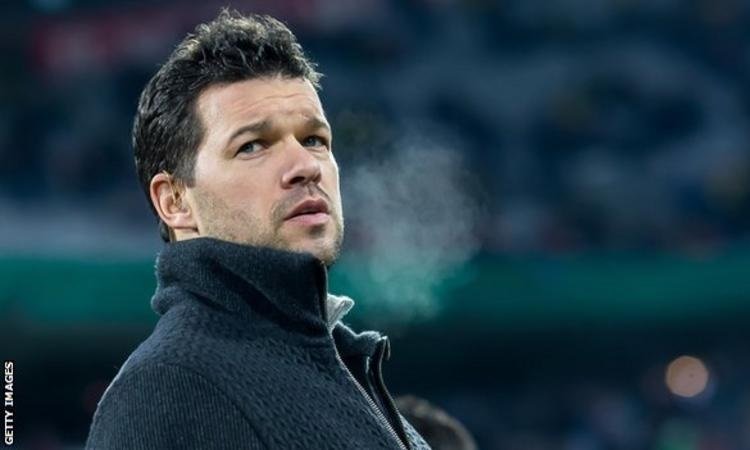 Emilio Ballack, the son of former Germany and Bayer Leverkusen midfielder Michael Ballack, has died at the age of 18.

The teenager was involved in a quad-bike accident which police told Reuters took place in the early hours of Thursday morning south of Lisbon.

Oliver Kahn, who played alongside him for Germany and Bayern Munich, said he was “shook deeply” by the news.

“There are no words at a time like this,” Khan said in a statement on Bayern Munich’s website.

The German club said it was “united in grief with its long-serving player and his family”.

Chelsea, where he won the Premier League title, League Cup and FA Cup three times, said they were “shocked and saddened” to learn of Emilio’s death.

“We mourn for the lad and our thoughts are with Michael and Simone.”

German fourth-tier side Chemitzer FC said Emilio, who was the grandson of their supervisory board member Stephan Ballack, had completed a three-week internship with the club in 2019.

“Chemnitzer FC expresses its deeply felt sympathy for the Ballack family and wishes all relatives a lot of strength in this difficult time,” they said in a statement.