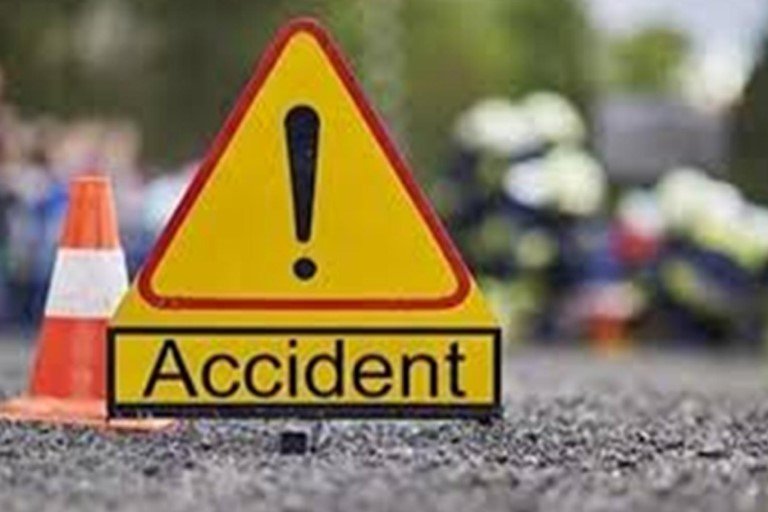 A truck driver on Sunday crushed two persons to death while chasing a car that damaged the side mirror of his vehicle on the Lagos-Ibadan highway.

Two other persons were injured in the accident as the truck driver lost control, veered off the highway and rammed into a parked Toyota Camry car.

“The driver of a Howo truck, marked EPE 198 XV, was chasing another vehicle which had damaged the truck’s mirror and in the process, lost control of the wheels due to speeding.

“The truck later veered off its lane, rammed into the Camry car parked by the roadside and killed two of the occupants,” the spokesman of the Ogun State Traffic Compliance and Enforcement Corps (TRACE), Babatunde Akinbiyi, confirmed the incident.

Akinbiyi disclosed that the Howo truck used in carrying gas was driving out of Lagos when the incident happened.

He stated that the remains of the deceased have been taken to Divine Touch Hospital, Ibafo area of Ogun State by the police.