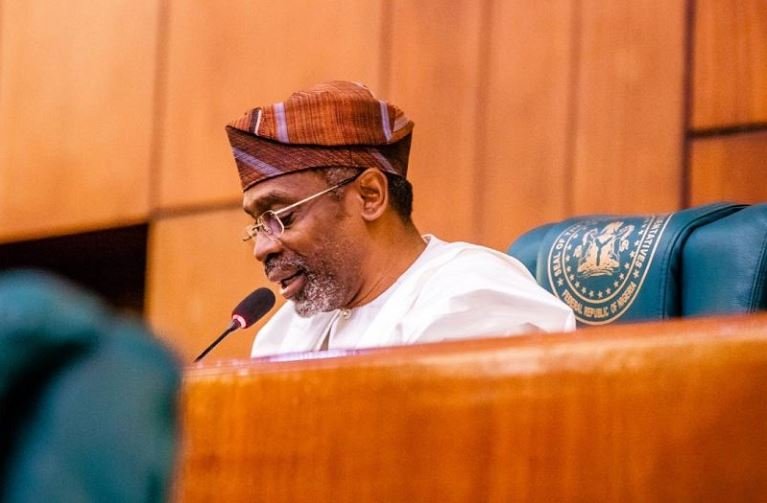 The House of Representatives on Thursday passed the long awaited Petroleum Industry Bill (PIB) after considering and adopting the bill’s 318 clauses.

Speaker of the House of Representatives, Femi Gbajabiamila said the electoral act amendment bill will be passed in the coming weeks.

The House’s decision comes as the Senate began considering the bill after committee work earlier on Thursday.

The PIB was first introduced into the National Assembly in 2008 as an executive bill by former president, Umar Yar’Adua.

The bill was reintroduced into the National Assembly in 2012 by President Goodluck Jonathan.

Finally, President Muhammadu Buhari sent the bill to the National Assembly in September 2020.

The bill aims to modernise the petroleum industry and attract more investors into the sector.