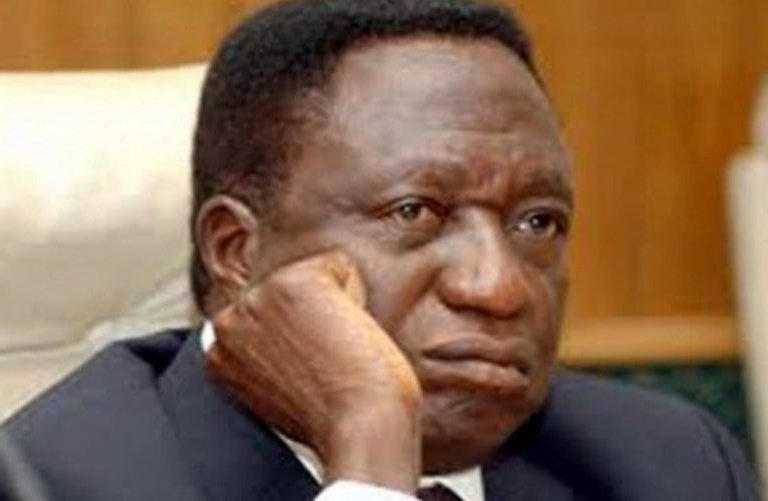 Embattled former Registrar of the Joint Admissions and Matriculation Board (JAMB), Professor Adedibu Ojerinde, has been granted bail by Justice Obiora Egwuatu of the Federal High Court in Abuja.

The bail granted was in the sum of 200 million naira (N200,000,000) and two sureties in like sum, who also must be resident in the Federal Capital Territory (FCT).

According to Justice Egwuatu, one of the sureties must be a professor in a Federal University, and the other, a property owner in Abuja.

The residences of the sureties must be verified by the prosecution, the Independent Corrupt Practices and Other Related Offences Commission (ICPC).

While adjourning the case to the 22nd of July for trial, the judge ordered that the former registrar deposits his international passport with the court.

Professor Ojerinde is facing an 18-count charge where he is accused of complicity in the diversion of public funds estimated at over 5.2 billion naira.

Earlier in March, ICPC announced that the Commission had arrested Ojerinde (at the time) for allegedly misappropriating N900 million.

He is said to have committed multiple frauds while heading JAMB and the National Examination Council (NECO).

Ojerinde was also purported to have awarded contracts for the supply of pencil and eraser at the cost of N450 million each, to Double 07 Concept Limited and Pristine Global Concept Limited, respectively, between 2013 and 2014 while heading JAMB.

In a statement posted on the commission’s website, Ojerinde was arrested and is being held on a remand warrant.