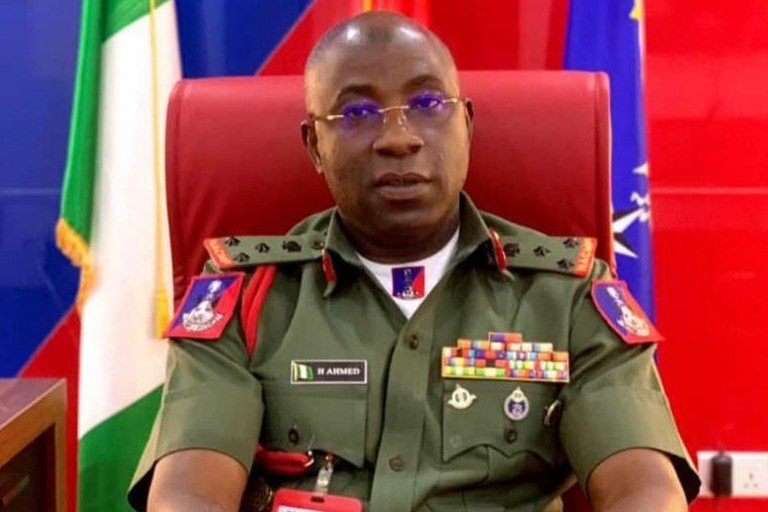 Bandits have released the sister of late Major General Hassan Ahmed who was murdered on July 15 in Abuja.

Chronicle NG reported how the bandits waylaid and killed the former provost of Nigerian Army. Sabina, the late General’s sister was travelling with him when she was killed. She, being thought to be his wife was kidnapped after the murder.

He was chauffeured by Sergeant Bukar in a Toyota Hilux vehicle and was without any escort or guards.

The former provost of the Nigerian Army was buried at Lungi Barracks cemetary in Abuja in accordance with Islamic rites.

On Wednesday, a source close to the family confirmed Sabina’s release, stating that she was undergoing medical treatment at the hospital.

Many have criticized President Buhari’s silence on the death of the General, citing the incident as one too many.

The killing and abduction of Nigeria’s servicemen by bandits and other terrorists, questions the structural integrity of the nation’s security architecture.